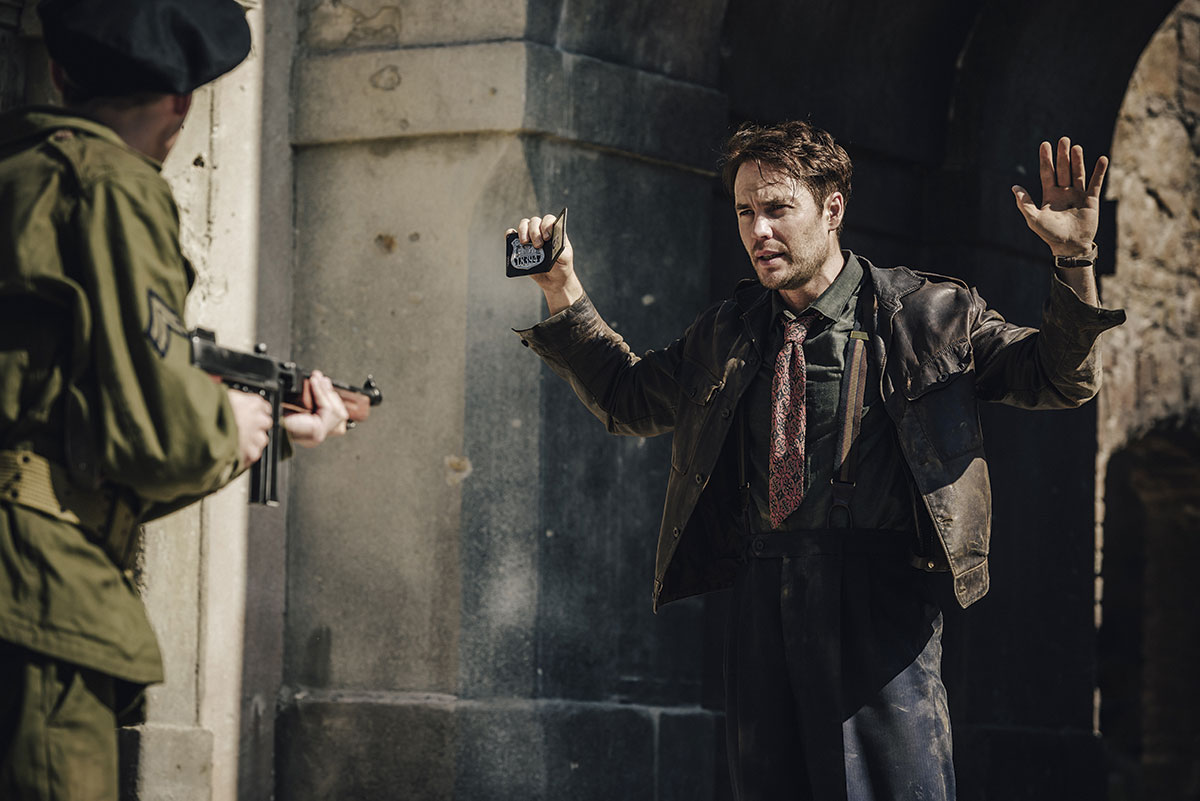 Created by Måns Mårlind, whose previous shows include The Bridge and Midnight Sun, this Berlin-based drama is set in what producers describe as “the wild west of purgatory”. It follows the exploits of US cop Max McLaughlin, played by True Detective’s Taylor Kitsch, with the 16-episode series split into two eight-part seasons.

Having landed in the German city in 1946, McLaughlin is tasked with creating a police force in the chaotic aftermath of the war. In his sights is Engelmacher Gladow, played by Homeland‘s Sebastian Koch, who has established himself as the ruling gangster of the city.

“Secretly, Max undertakes a personal crusade to find his missing brother, who is killing ex-Nazis in hiding,” explains Francoise Guyonnet, MD for TV series at Studiocanal. “And unbeknownst to him, Max is being used as a pawn in what will become the Cold War.”

Mårlind has written the show and directs four of the first eight episodes, alongside Midnight Sun directing partner Björn Stein.

The “recurring one-hour gritty thriller” nature of the show and that “stellar international cast” will set the show apart, Guyonnet tells TBI, and the Studiocanal exec adds that the drama’s premise and the world that has been created will ensure viewers are drawn in.

“Måns has created a very unique world in a time and place that we have never seen before on television. Set in post-war Berlin, the characters are all survivors who emanate hope. They are aspirational and relatable figures who take us on compelling, tumultuous and unexpected journeys,” she says.

Filming of the first eight episodes, which are being brought to market now, took place in Prague last year and the second eight-episode instalment is planned for later this year.