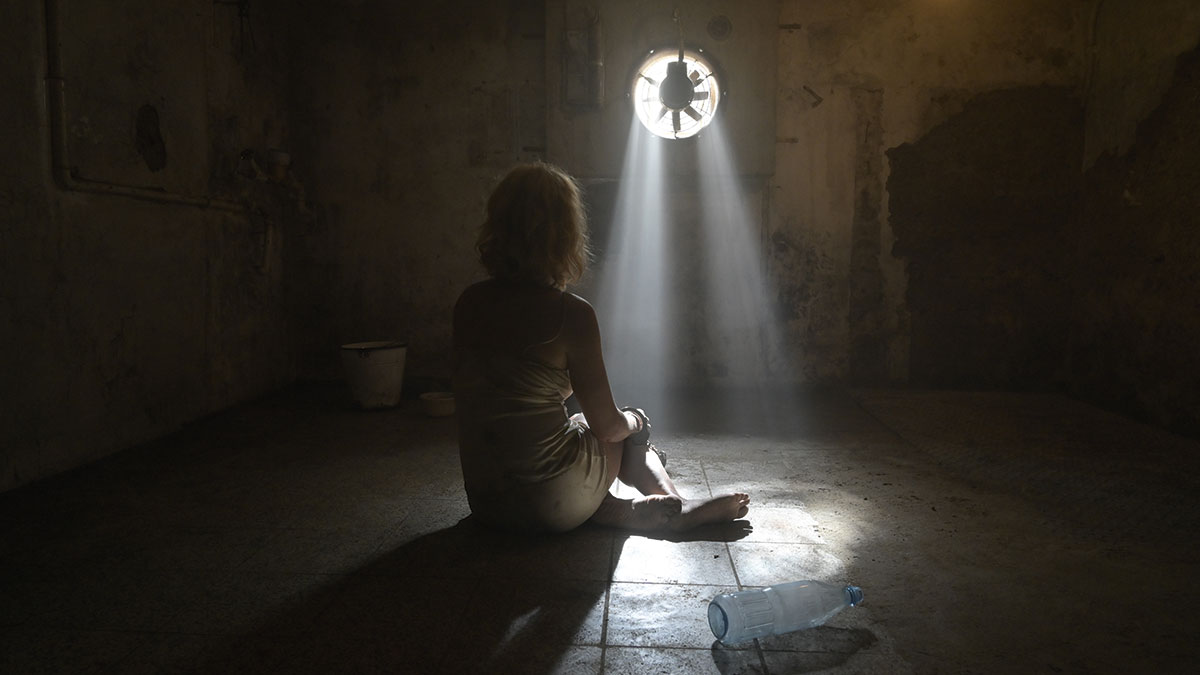 German drama has become increasingly sought after over the past couple of years and Dark Woods (aka Das Geheimnis Des Totenwaldes) is another worth taking a look at.

The 6 x 45 minute series has been inspired by the real-life disappearance of a woman in the German region of Lower Saxony and is set during the late 1980s, when the sister of a high-ranking police officer – Thomas Bethge, played by Babylon Berlin’s Matthias Brandt – disappears without a trace. Shortly before, two couples had been cruelly murdered in nearby woodlands, with an artist and gun enthusiast living on the edge of the forest quickly coming under suspicion.

As a Hamburg police officer, Bethge is not permitted to investigate the crime so seeks support from his colleagues, played by Karoline Schuch (Hanna’s Journey) and Andreas Lust (The Robber). But his quest for justice continues long after his retirement, as he and his team eventually, through painstaking and meticulous research, finally get on the track of a suspected serial killer.

Wolfgang Sielaff, the brother of Birgit Meier, the real missing woman who inspired the series, is attached as a consultant on the drama as is the former head of the Hamburg State Office of Criminal Investigation.

“On top of a gripping crime story, it’s foremost a family drama,” exec producer Marc Conrad tells TBI. “Dark Woods shows the effects an unsolved crime has on a family and the accusations within a family that come with it. Why the investigations took so long and the exposure of mistakes along the way delivers an absorbing story and will leave viewers speechless.”

Ku’damm 56 & 59’s Sven Bohse is attached to direct and Stefan Kolditz (Generation War) writes. And the performances and narrative will grab attention worldwide, says Bavaria Fiction’s Maren Knieling. “To this day, the real crime is still not solved, as it is assumed that the dimensions of this case are far bigger than expected,” she adds.