Story Lab’s ‘You Are Not A Loan’ optioned in Denmark, Netherlands 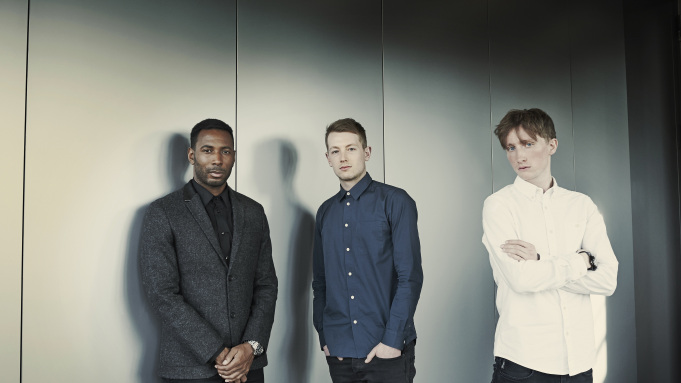 Renowned Films and The Story Lab’s social experiment format You Are Not A Loan has been optioned in the Netherlands and Denmark.

Filmed over the course of a year, the event format charts the highs and lows of 30 people from the same postcode who unite to beat their debt.

Both deals were brokered by Erik de Winter, SVP for Northern Europe at The Story Lab.

You Are Not A Loan is part of The Story Lab’s MIPCOM 2019 slate, which includes the likes of Pulling With My Parents, Undercover Twins, I Want To Have Your Baby, The Sound and No Sleep No Fomo.

It is also the first format to emerge from a partnership between London and LA-based Renowned Films and global investor-distributor The Story Lab, forged in June.

De Winter said: “This format is fresh, original and challenges the issue of dept in a compelling and entertaining way. Living with debt and striving to make life better is universally understood.”

Max Welch, founder and CEO for Renowned Films, added: “You Are Not a Loan resonates across territories, as it takes the financial coaching format to another level.”

Tags: Formats, Max Welch, Renowned Films, The Story Lab, You Are Not A Loan