Show of the Week: Cleaning Masters 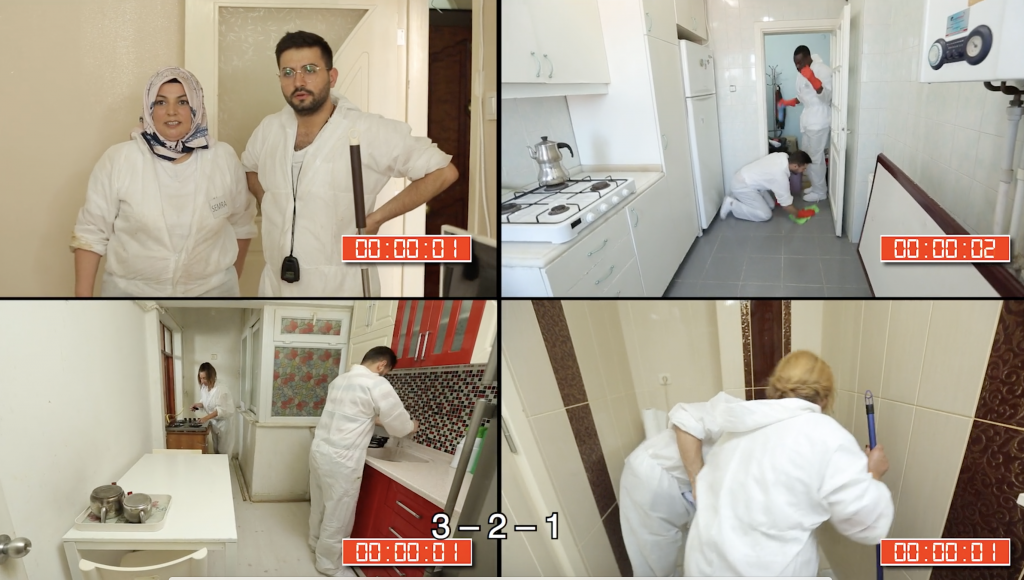 Turkish distribution giant Global Agency is in Cannes with a whimsical format that celebrates the country’s top cleaning enthusiasts.

The reality competition series Cleaning Masters (35 x 30 minutes) was originated after the creators realised how obsessive people can get about cleaning. (You know it’s true.)

The show demonstrates the fun as well as the high-stakes environment of cleaning, seeing a group of so-called ‘cleaning experts’ cleaning the filthiest and most “disturbingly dirty” houses. The host is also an obsessive compulsive cleaner, which adds more excitement to the show, according to Umay Ayaz, head of acquisitions for Global Agency.

“The contestants and the viewers gets useful cleaning tips from the host which is another important format point. In the show, it is very important to show the viewers that although cleaning is a tough job, you can overcome the difficulties with the right cleaning schedule and a happy smile.”

The show, which has a “good balance” between humour and conflict between contestants, has proved to be such a success that a number of major cleaning brands are competing to sponsor the programme.

“There is a little bit of laughter and quite a lot of mischief and intrigue scattered around the plot.”

In Turkey, an access prime slot has been “ideal” for the show, but this depends on the market. “In the center of the show there are ‘cleaning’ and ‘reality’ elements that might attract all viewers from different cultures and territories,” says Ayaz.

“It is a cost-effective format that has the chance to travel and be adapted easily. We have been receiving high interest even before the market and they all have been from different parts of the world.”