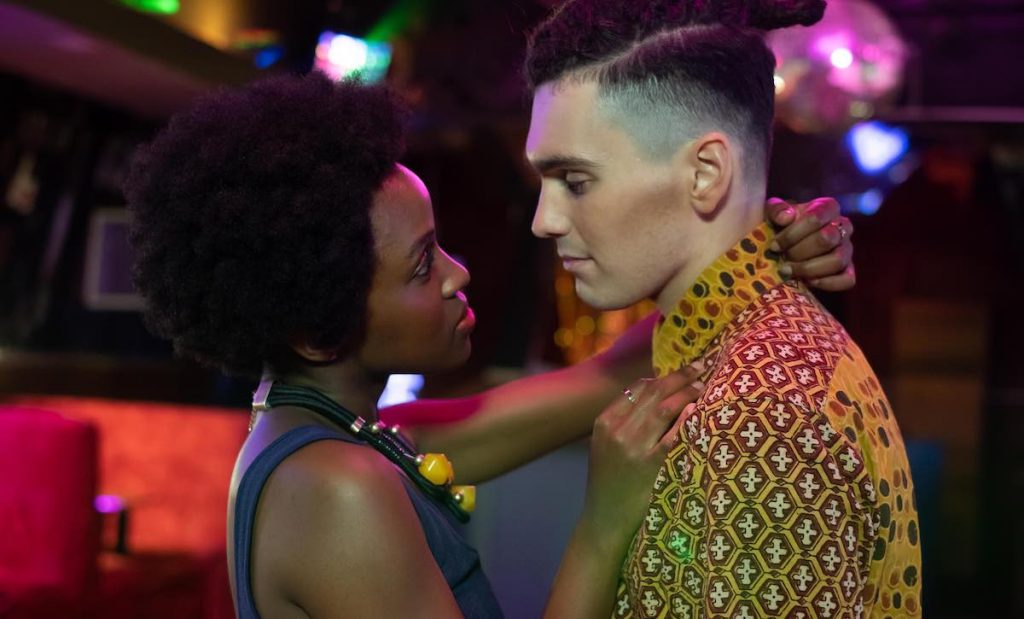 Noughts and Crosses, which is based on Malorie Blackman’s eponymous novel that explores an alternate world where racism divides society, is being produced by Mammoth Screen and has been acquired by M-Net, Russia’s More TV, TVNZ in New Zealand and BBC First across Benelux. It launches on BBC One in the UK next year.

Meanwhile, ITVSGE has sold Mammoth’s World On Fire, co-produced with Masterpiece in the US, has been picked up in China on Huanxi Premium, RTL in Germany, Telefonica in Spain and BBC First across Australia and Benelux, as well as Roadshow in Australia and in Korea on Channel A for linear and KT Corp for SVOD.

Elsewhere, factual drama A Confession, written by Jeff Pope and starring Martin Freeman and Imelda Staunton, has been sold to Seven in Australia, BBC First in Asia, M-Net, NPO in the Netherlands, VRT Belgium and in the Nordics on Norway’s NRK, DR in Denmark and YLE in Finland.

Other sales have seen Mainstreet Pictures’ relationship thriller Gold Digger acquired across Benelux by BBC First, as well as by Seven and TVNZ – both of which have also picked up Wild Bill. 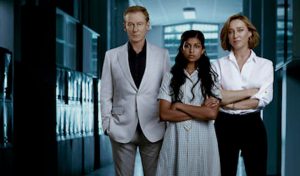 The show is from Closer Production and was ordered by Aussie broadcaster SBS, produced in association with the South Australia Film Corporation.

The story explores the repercussions when two high school teachers discover students are sharing explicit photos of their underage friends and peers online.

Rick Barker, head of sales at DCD Rights, said: “The Hunting is an extremely relevant, modern drama series which deals with themes that many will recognise. This results in compelling storytelling and we are delighted that, through M6 Group’s acquisition, the series will now receive exposure in France as well.”

The second season of A+E Networks’ drama Project Blue Book has been picked up by broadcasters Viasat World and RTL in Germany.

The Robert Zemeckis-exec produced show, which will become available on Viasat World across Central and Eastern Europe, has already been acquired by broadcasters including Corus in Canada, SBS in Australia and TNT in Spain, among numerous others.

The series is from A+E Studios and is based on the true, top-secret investigations into Unidentified Flying Objects (UFOs) and related phenomena conducted by the United States Air Force in the 1950s and 1960s.

Elisa Viihde extends All The Sins

Elisa Viihde’s Finnish streamer Aitio has ordered a second season of drama All The Sins.

The show, written by Mika Ronkainen and Merja Aakko, is set in 1999 and will explore a mysterious murder in a conservative village. Like the first season of the show, which premiered on Elisa Viihde’s Aitio in April, it will be directed by Ronkainen and produced by Ilkka Matila of MRP Matila Röhr Productions.

All The Sins has been sold to more than 30 countries to date, with Sky Vision, now part of NBCUniversal Global Distribution, overseeing sales.

The show, which explores themes such as injustice and inequality at a legal firm in Stockholm, will premiere exclusively on NENT’s streamer Viaplay across the Nordic region in 2021.

It was created by Sofia Helin (The Bridge) with Rapaport, Lundqvist and Dufvenius. Shooting on the second run is expected in spring 2020.

Honour‘s first season has been sold to RTL in Germany and VRT in Belgium by Eccho Rights, which will also distribute season two internationally.

VOD365 to serve up Wallace & Gromit with Ketchup

UK-based OTT operator Video on Demand 365 (VOD365) has struck a deal to acquire a raft of kids IP from Aardman, including Wallace & Gromit and Shaun The Sheep programming.

The agreement will see Wallace & Gromit: Cracking Contraptions, Shaun The Sheep: Mossy Bottom Shorts and Learning Time With Timmy, launching on the AVoD channel in late 2019, along with Munki & Trunk from Sunrise Productions and distributed by Aardman.