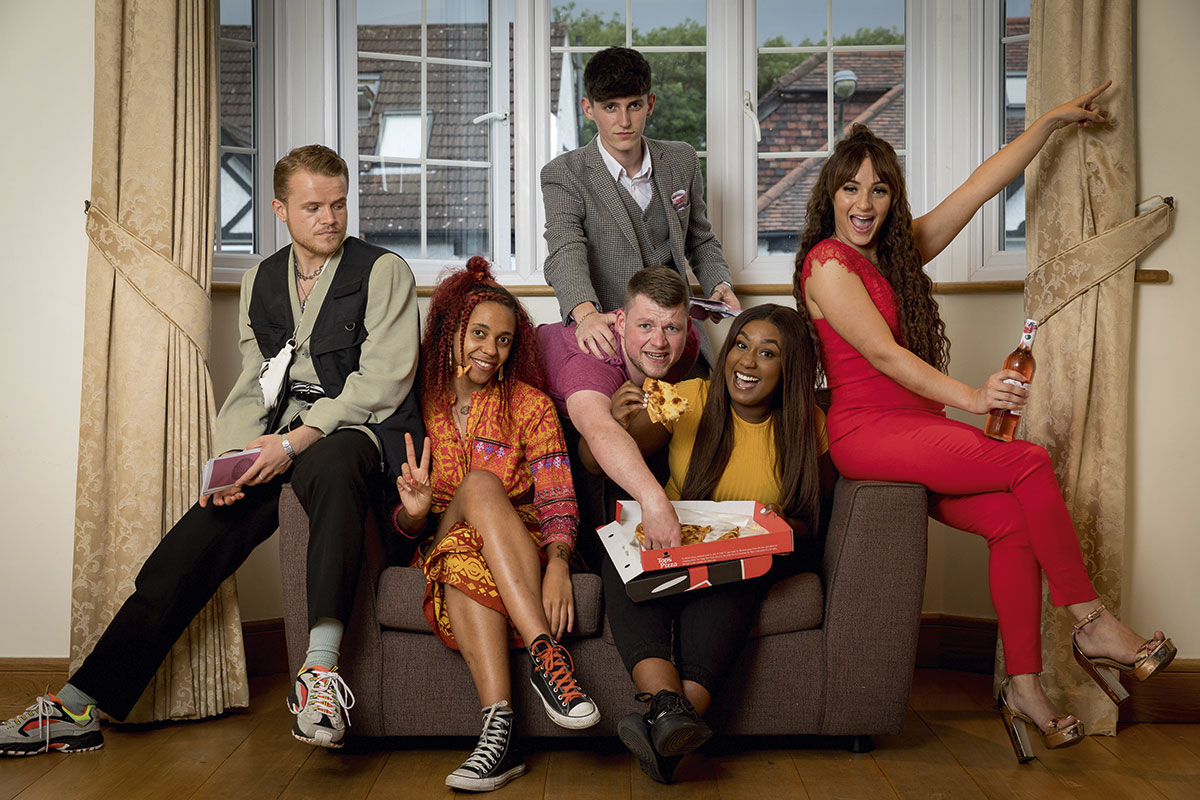 The cost of living in a global city like London makes it an almost impossible dream for many young people to consider moving to.

HouseShare acknowledges this reality and spins it into a format that is squarely aimed at a young audience. It takes six people from all over the country, getting them to share a house in London – and all their money as well.

Over the course of the series, the house sharers do what all new arrivals in a big city do: look for work, friends and love. In this case they also pool their earnings into a joint bank account – causing inevitable tensions if some work harder than others, or if one of the participants spends too much.

HouseShare is created by Youngest Media (Small Fortune, Game Of Clones). Most of the Youngest team are from outside London themselves, says executive producer Shaun Parry, and moved to the big city to chase their dreams.

They had been struck by reports that few younger people were able to do this now because of the financial climate.

“We started talking about an idea that might help young people achieve this by coming together, sharing everything and supporting each other.”

Parry says the idea of sharing money felt like a good way to bring out people’s different values and drive emotional narratives. Money, he points out, doesn’t exist in most reality shows. “In this one, it’s front and centre. And there’s real jeopardy, because each housemate’s future is on the line. They’ve left home and jobs behind to come here.”

HouseShare launches as a 6 x 20-minute series – the equivalent of a commercial half hour – on BBC Three later this year. Parry argues that it has social purpose, but is still funny and entertaining. “It’s a reality show that’s more real than most, full of relatable contestants and without a bikini in sight.”