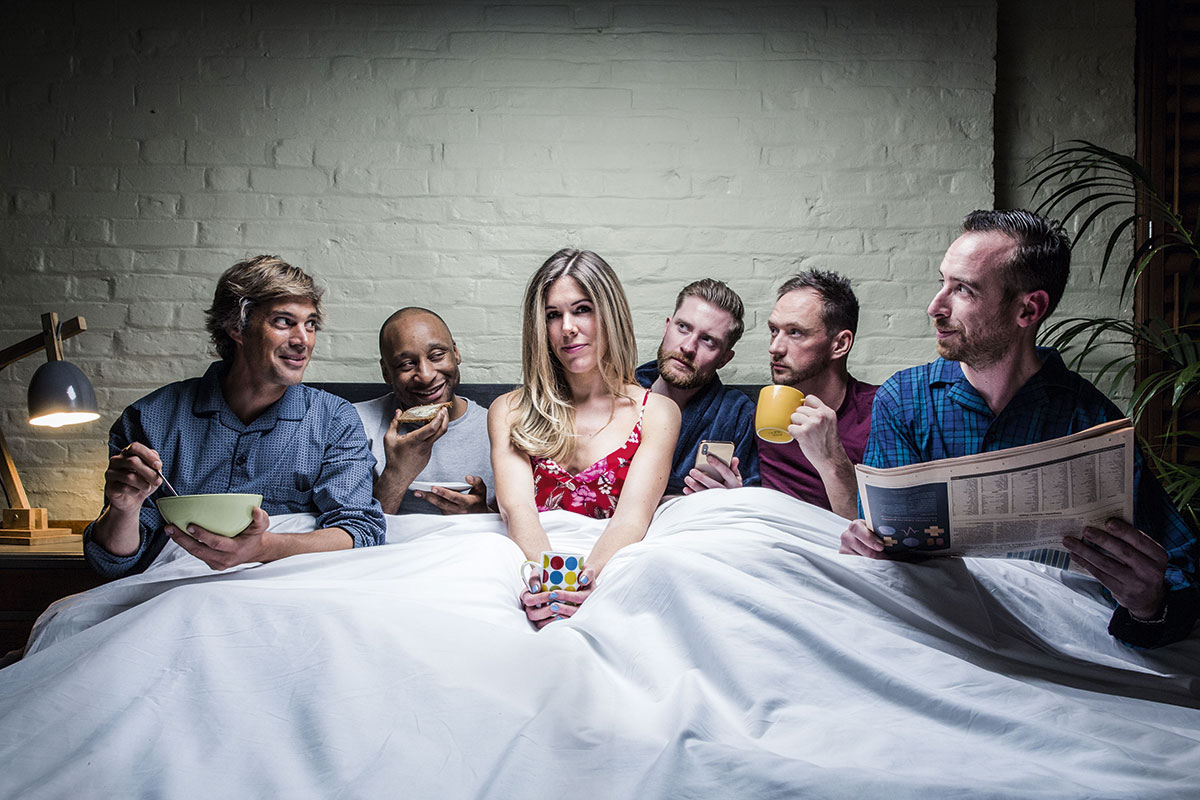 With its arresting title, dating show Five Guys A Week sets out to transform the first-date experience by providing one single woman with the chance to compare and contrast five suitors in real time.

Fast-tracking the “getting to know you period”, the woman must live with five boyfriends for a week – all at the same time, eliminating one each day, until the last man standing.

The ‘locally sourced’ men go everywhere with their host en-masse: to work, on a night out with mates, or for dinner with the parents, with a combination of fixed-rig and roaming cameras following the action. As such, it’s billed as a test of romance, compatibility and stamina – a dating show that explores what people actually want from their partners as well as offering a sometimes surprising insight into the male psyche.

Five Guys A Week is produced by Label1, best known for factual hit The Hospital and format The Job Interview. Channel 4 ordered a pilot of the show in 2018, and earlier this year announced it was taking it to series with another 9 x 60-minute episodes to accompany the pilot, creating a 10-part commission.

“We wanted to create a show that compared and contrasted men’s very different wooing techniques, all the while putting the woman at the centre of the experience and leaving the decisions to her,” explains Simon Dickson, co-founder and creative director of Label1.

He says the first scene that Label1 dreamed up was five guys ringing a woman’s doorbell, one after another in quick succession. Next, they thought it would be revealing and funny to see what happens when the girl takes her five “boyfriends” to meet her parents. “Pretty soon, we realised we had the beginnings of a powerful format,” says Dickson.

Throughout, the woman is in total control and watching the competition between the men drives the format. Dickson says the show also delivers regular “hits” of excitement and intrigue throughout – taking dating shows to the next level by upping the formatting while keeping the “rules” simple.

“Take, for example, the way in which the format allows for the eliminations, when the woman kicks out each unsuccessful guy, to happen in the real world. This hasn’t been seen before outside of big entertainment shows or competitive set-ups such as Bake Off. We wanted to bring this excitement into the unscripted space.”

Five Guys A Week
Distributor: Fremantle
Producer: Label1
Broadcaster: Channel 4 (UK)
Logline: A single woman invites five suitors to live with her for a week, eliminating them one by one in an attempt to find her perfect match