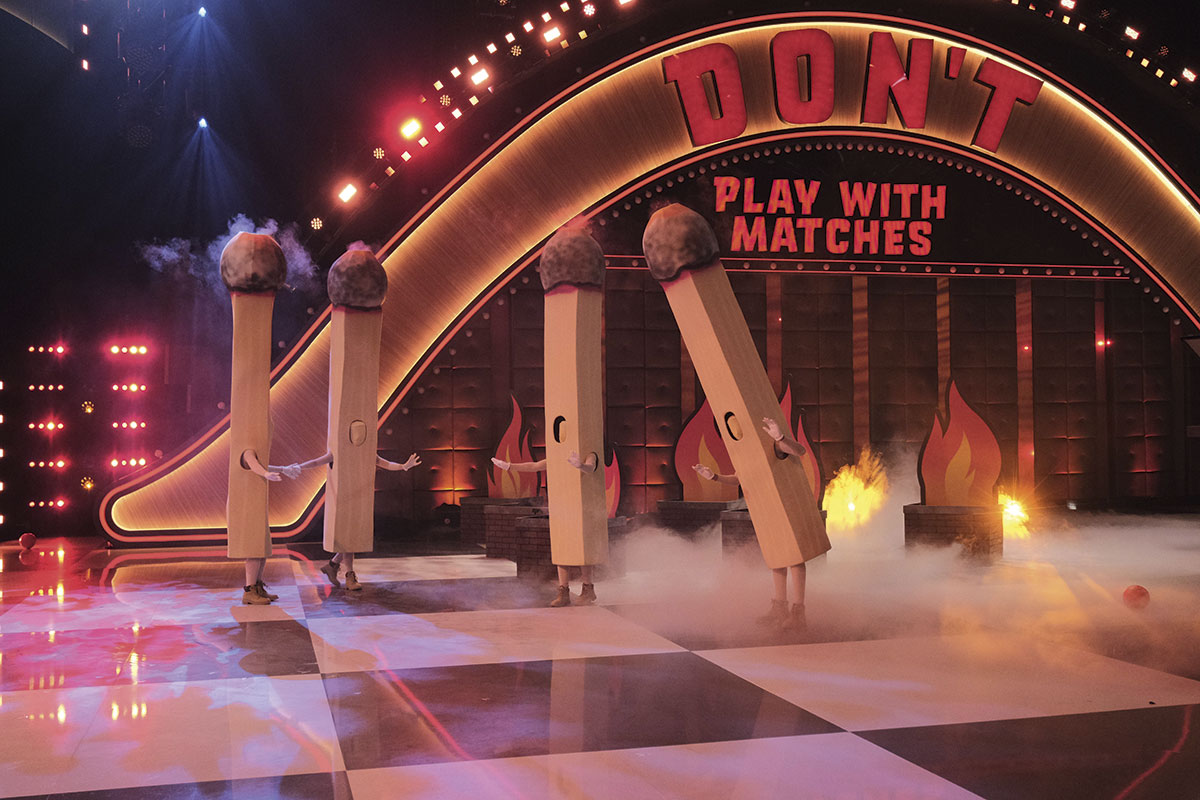 Picked up by ABC in the US, new game show Don’t is currently in the edit. Billed as a comedic physical format, it follows a family of four who must work together throughout five mental and physical challenges with just one rule: Don’t.

“Accomplish this simple rule and chances are you will win money,” explains executive producer David Goldberg. “What makes it tricky is that your brain is telling you to do.”

If the family fails a challenge, they don’t earn money and one of them is eliminated from the game, until only one remains. The last remaining relative must then complete the rest of the challenges on their own for a prize of up to $100,000 for the family.

Don’t was developed by Banijay North America and has Ryan Reynolds as an executive producer. Big Little Lies actor Adam Scott is to set to host.

“We have created a unique environment and visual vernacular for the show. You could almost call it ‘The Don’t World,’” he says.

Creating this world has been the biggest challenge about bringing Don’t to screen. The Banijay team have shot 8 x 60-minute episodes for this launch season, which required 25 or more unique challenges.

“Any time you create a show from scratch, there are challenges. But in those that involve physical games, some of which are large scale, the challenge is amplified,” points out Goldberg.

The format, yet to be formally pitched, is being introduced to buyers at MIPCOM. “It’s been pretty much under wraps,” says Goldberg.

He says that while the US show is ambitious, the format can be scaled down to work for smaller markets. It is also suitable for a production hub model, allowing a number of territories to use the same set to offset costs.