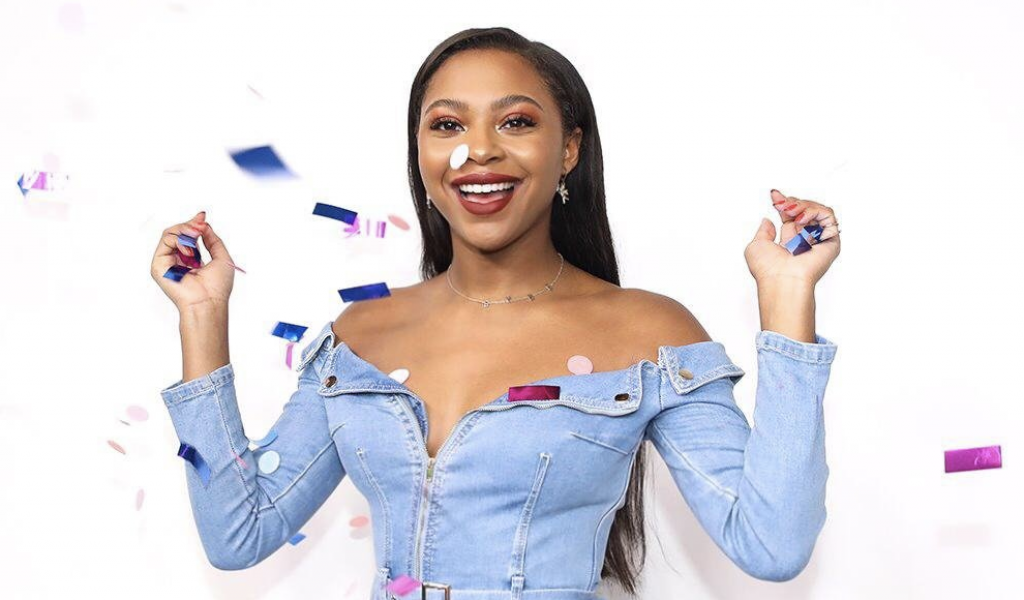 TBI has confirmed that the social media platform has no plans to return the format in the UK and US, and it is believed that other international versions of the programme have also been cancelled.

Matthew Henick, global head of content planning and strategy, tells TBI that Confetti was a “really important test for us to figure out how to build interactive environments for video”.

However, the format – which launched in the US in July 2018, with each of its total 132 episodes running up to 33 minutes – will not be returning to the platform.

Facebook rolled out Confetti Stateside shortly after the launch of hit quiz app HQ Trivia, as part of a major push to “game-ify” content. In particular, the platform emphasised gameplay with friends, in a bid to grow the community aspect of Watch.

Former director of media partnerships for EMEA Patrick Walker told TBI last year that the platform was “interested in seeing what sort of formats may work [in Europe] around the gamification of content, and what would lend itself on a country-by-country basis to new types of partnerships and relationships”.

Like HQ Trivia, Confetti challenged viewers to answer pop culture questions for a chance to win shares of sizeable cash prizes upwards of $15,000. Despite some initial technical difficulties, the show quickly found its feet and landed a respectable audience on the platform.

Confetti premiered in the UK in February 2019, produced by Fremantle, which also handled local versions in Thailand, India, Vietnam and the Philippines. Love Island 2018 star Samira Mighty hosted early editions of the UK format, which ran every weekday from November until April. While the show premiered in a lunchtime slot on the platform, it was later moved to a 10pm slot, ultimately becoming much less visible on the platform.

Henick says: “We learned a tremendous amount [from Confetti], and that translated into us being able to roll out a polling product that any of our partners is able to use and put into their videos and make them interactive so [we’re] very happy with what we got from it so far”.

The exec added that Facebook is “making sure those learnings build throughout the ecosystem”.

Indeed, in February, MTV teamed with Facebook Watch in the UK to launch live and interactive game show MTV STAX – one of the first partners to utilise Facebook Watch’s new game show functionality, which it developed as part of Confetti.

Like Confetti, MTV STAX is a free-to-play game that broadcast live on Facebook Watch three times a week for ten weeks. In each game, players had to answer a series of 10 pop culture-focused questions for the chance to win a share of a big cash prize.