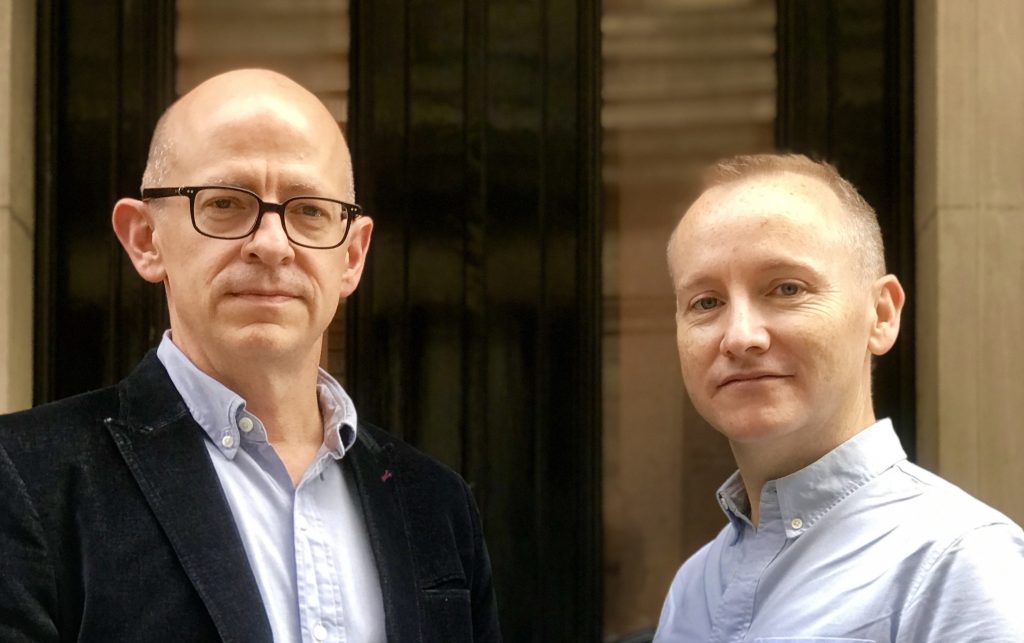 Youngest Media France will set about adapting the business’s formats for the local market, as well as collaborating with Deeply Superficial on launching new shows for the French and international marketplaces. 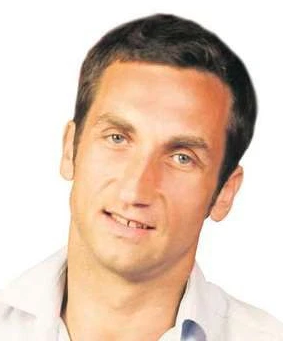 Since launch, Deeply Superficial has developed a slate of scripted and unscripted projects with leading talent, writers, creatives and directors.

Meanwhile, Youngest Media also has something of a track record in France, with dating format Game of Clones having launched on French commercial channel NRJ12 last year.

Founded in 2016 by Flynn and Church, Youngest Media works with broadcasters, digital platforms and commercial partners. It launched in Germany earlier this summer, winning RTL II commission Battle Of The Bands.

The company’s formats include Small Fortune, which launched in a primetime Saturday night slot on ITV and recently sold into NBC in the US. Game Of Clones also sold into multiple territories including the US, UK, Germany and France.

Church and Flynn, co-founders of Youngest Media, said: “Youngest Media was set up to be globally facing from day one and, with this latest launch, we now have on-the-ground presence in three of the world’s major markets, in addition to the growing reach of our international formats.

“In France, we couldn’t have a better partner than Thierry – he is among the best in the business and has proven time and again that he knows how to deliver a hit for his market.”

Lachkar added: “We are excited and proud to be partnering with youngest Media in France.  David and Lucas are exceptional creative entrepreneurs who have grown their business by innovating in a fast-changing marketplace.  Together, as youngest Media France, we look forward to bringing world class creativity to French screens across a diversity of genres and platforms.”