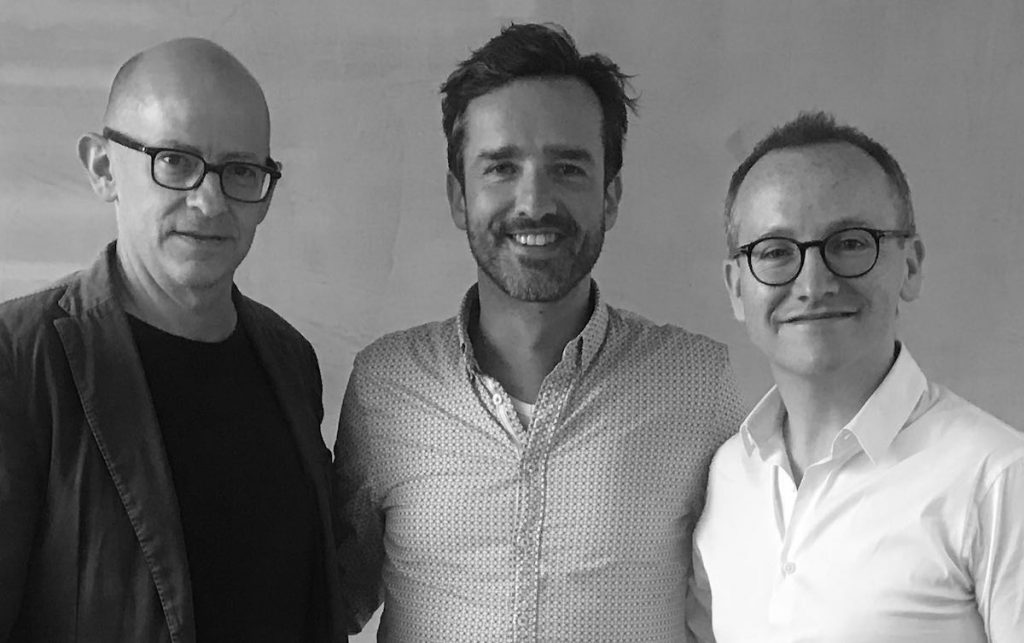 Youngest Media Germany will have its base in Berlin and be staffed by managing director Stehli, who was previously director of production and corporate development at All3Media in Germany.

Church and Flynn, who launched the prodco in 2016, will be directly responsible for the creation and pitching of new and existing content from the new German division.

The international expansion comes alongside a first season pick-up for Youngest’s entertainment format Battle of the Bands (w/t), which has been commissioned by RTL2.

It will launch in 2020, with Christoph Oldenburg and Flynn as executive producers for the prodco.

Church and Flynn said the expansion “in one of Europe’s most important territories” represented a “significant step” for the company.

“We’ve been extremely encouraged by the appetite of Germany’s major platforms to innovate and launch new formats and RTL2’s commission of Battle of the Bands underscores this. We are thrilled to be producing our latest new show for them.”

It joins other shows on the company’s slate including Small Fortune, which launched on ITV and recently sold to NBC in the US, as well as Game of Clones and docu-reality show HouseShare for BBC Three in the UK.