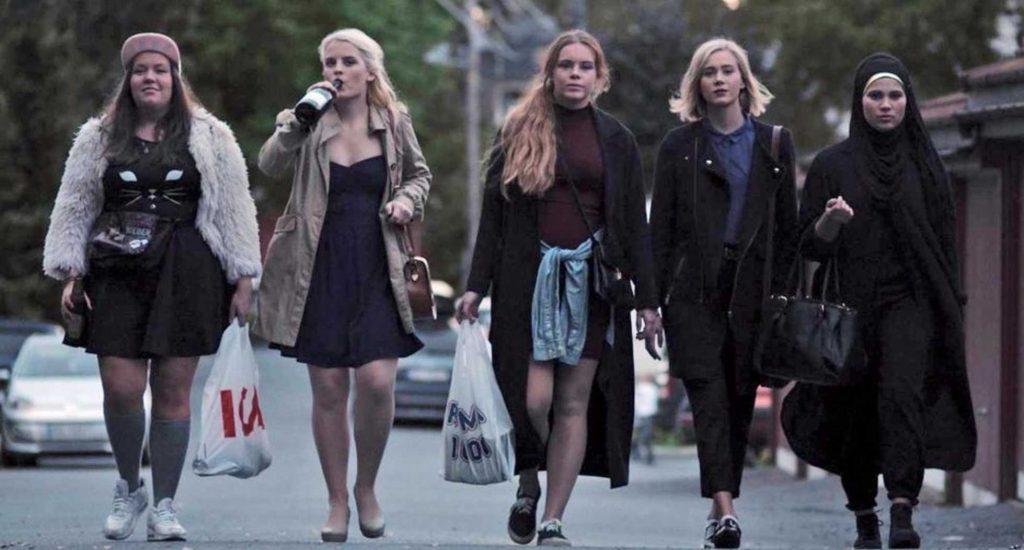 HBO has struck an overall deal with the creator of hit Norwegian TV show Skam, the teen web drama that has since been remade around the world including by Facebook in the US.

Julie Andem has agreed a two-year overall pact with HBO, which sees her creating and developing shows for the premium cablenet. Details of her projects remain under wraps at present. 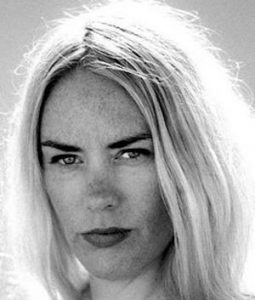 Andem shot to prominence in 2015 after Skam became a breakout hit for Norwegian public broadcaster NRK, which had produced the show on a low budget. It went on to break all streaming records in Norway but also travelled around the world, securing legions of international fans.

The story follows a different character each season and is accompanied by social media posts across multiple platforms that are published in real-time as the show airs, driving interaction.

Subjects such as eating disorders, homosexuality, mental health issues, religion and sexual assault are all explored in the show, which ended its run on NRK in 2017 after 43 episodes across four seasons.

Facebook ordered its US version after the format was picked up by Pop Idol creator Simon Fuller, who drafted in Andem to work on the first season of the American reboot. She exec produced on the show with Fuller.

Skam Austin was set in the Texan city and follows the same storyline as the Norwegian original. It was extended into a second season in 2018, which aired in March this year.

Andem left the reboot after its first season on Facebook but numerous other versions of the original format have also been created, with local adaptations in countries including France, Spain and Italy.