Channel 4 signs up for ‘Meat The Family’, ‘Lost Pharaohs Of The Nile’ 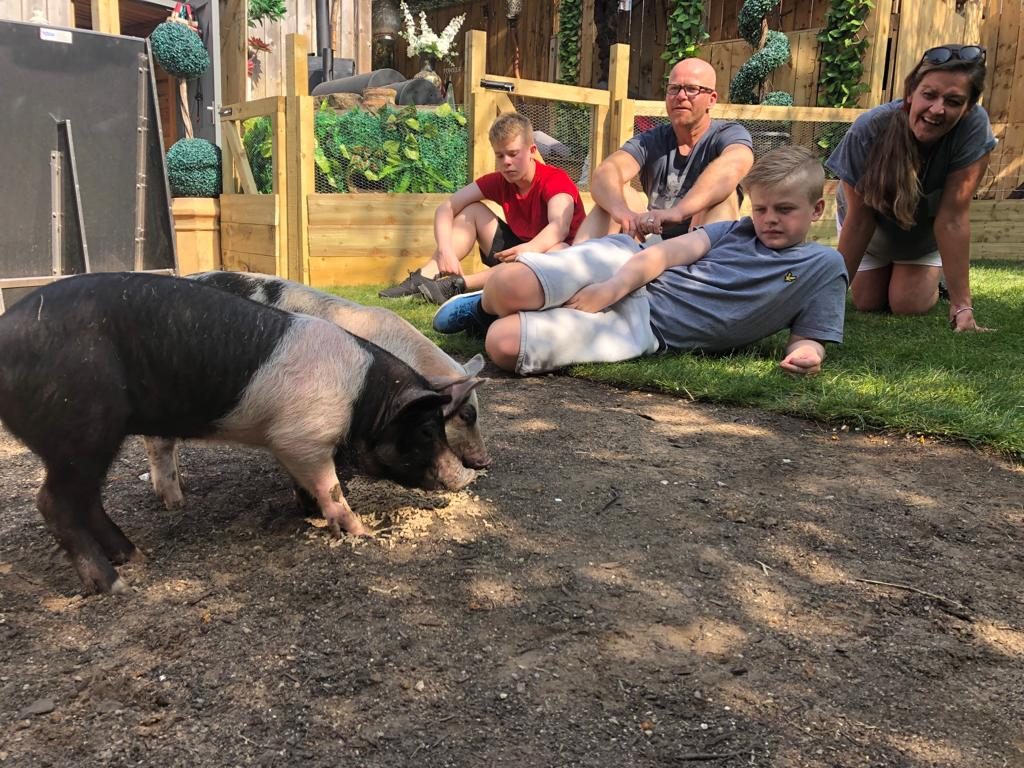 The 3 x 60-minute series forces families to question how much they know about the animals they put on their plates.

Over three weeks, four families will share their homes with the animals they would normally serve up, living up close and personal with them. Ultimately, they will need to decide whether to send their animals to a sanctuary, or the slaughterhouse.

Meat The Family is based on a format created by Rise Films, distributed internationally by Red Arrow Studios.

Exec producer on the show is Juliet Rice, while series producer is Charlotte Davis. Commissioning editor for C4 is Nicola Brown.

Daniela Neumann, MD at Spun Gold, said: “In this series we confront some really timely themes of ethical eating in a unique and entertaining fashion. Why do we find it acceptable to eat a lamb but we wouldn’t eat our pet dog? Could you go back to meat once you’ve put a name and face to a meal? This is a series that will combine amazing research about animal intelligence with some heart-warming moments.”

Nicola Brown, commissioning editor of specialist factual at Channel 4, said: “From environmental activism to vegan sausage rolls the debate around eating meat and animal welfare is more prominent than ever before. Confronting the reality of an animal’s journey from field to plate, Meat The Family will be a life changing and emotional experiment for all involved.” 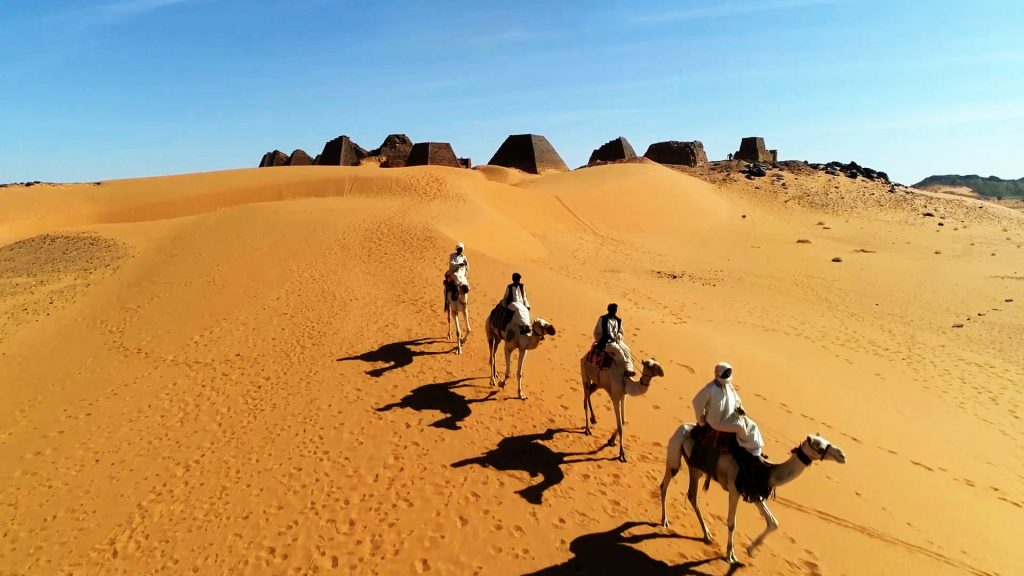 Lost Pharaohs Of The Nile

The project is a co-production between C4 and Arte, with support from Northern Ireland Screen. The programme will explore the history of the Black Pharaohs of Ancient Egypt, who came from the Kingdom of Kush to the south of Egypt, in present-day Sudan.

The show will follow more than 30 international teams of archaeologists who are working with Sudan’s Department of Antiquities to excavate sites – from pyramids to temples – along the Sudanese Nile Valley. It will also feature the world’s first investigation of the submerged burial chambers of a pyramid, as well as drone footage that shows the full extent of the Black Pharaoh’s Kingdom for the first time.

Lost Pharaohs Of The Nile will debut on Channel 4 on 27 October. Producer-director is David Starkey while executive producers are Emma Parkins and Ed Stobart. The programme was commissioned for Channel 4 by Shaminder Natal and Helene Ganichaud for Arte.

The project is Alleycats’ second major international co-production of the year, following Tiananmen: The People v The Party (1 x 90 minutes), a PBS/Arte feature doc that will air on BBC doc strand ‘Storyville’ on 30 September.

Ed Stobart, Alleycats MD, said: “As a company we have had the privilege borne out of hard graft and some luck to make the shows we really want to and these productions really do speak for themselves. We’ve built a strong independent base in Derry from scratch over the last few years and now from this foundation we want to build a long term sustainable international business. This series bears all the hallmarks of the quality and care put into all of our shows but with a bold and ambitious international outlook.”