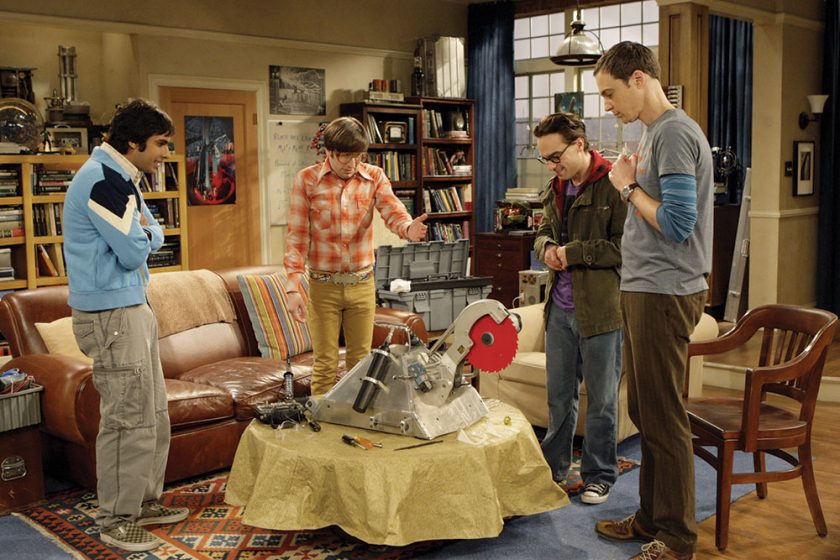 HBO Max has struck a five-year agreement that will see all 12 seasons of the series, totalling 279 episodes, become available on the streamer from its launch in spring 2020.

The Big Bang Theory, which recently ended on CBS, will also continue to be available on WarnerMedia’s TBS, after an extended cable deal was struck that will keep the show on the network for a further four years beyond its original window that ran to 2024.

Financial details have not been revealed but US estimates have put the total cost at between $600m and more than $1bn.

The multi-camera series launched on CBS in 2007 having been created by Chuck Lorre and Bill Prady, who will both profit from the rich new deal. It will join fellow Warner Bros show Friends on HBO Max after the company shelled out $425m to take the series back from Netflix earlier this year.

He added: “This show has been a hit virtually around the globe, it’s one of the biggest shows on broadcast television of the last decade, and the fact that we get to bring it to a streaming platform for the first time in the U.S. is a coup for our new offering.”

The deal follows news yesterday that Netflix had struck an agreement reportedly worth around $300m for rights to US sitcom Seinfeld from Sony Pictures Television. Unlike most of its rivals, the studio is not preparing to launch its own direct-to-consumer streamer at present.

The five-year Seinfeld deal came on the back of a tough run for Netflix, which aside from losing Friends has also seen The Office and Parks And Recreation being acquired for NBCUniversal’s soon-to-launch streamer Peacock.