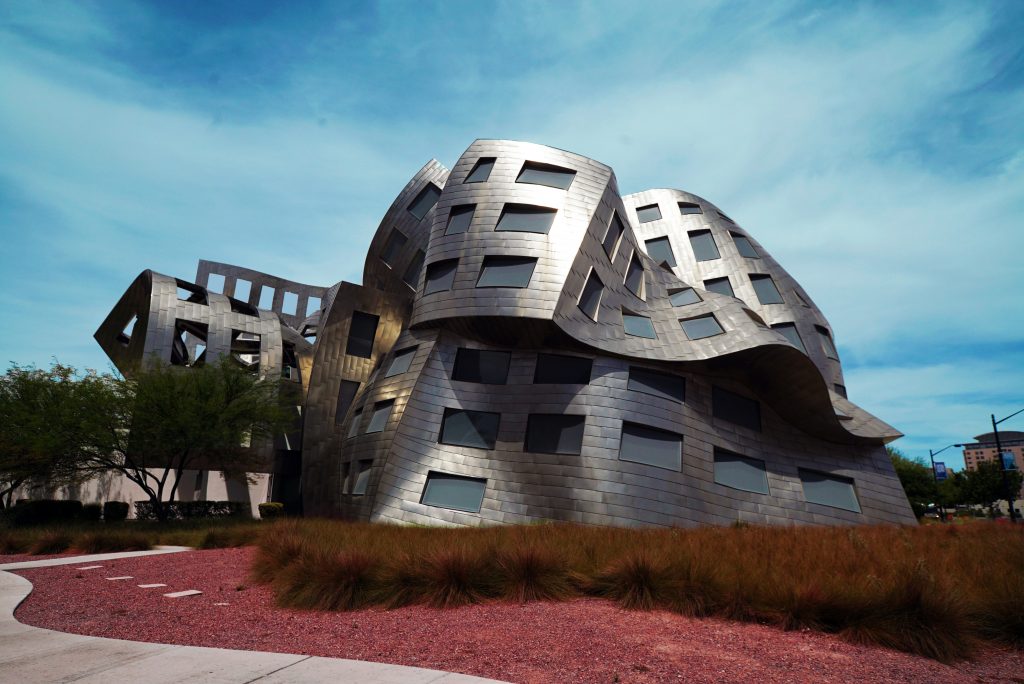 TCB Media Rights is heading to next month’s MIPCOM market with a 40-title slate that includes three self-commissioned shows.

The Kew Media Group-backed distributor’s top launches in Cannes include TCB Originals such as Curve Media’s How Did They Build That? (8 x 60 minutes); Conscious Life’s How I Created A Cult (3 x 60 minutes); and Like A Shot Entertainment’s Shipwreck Secrets (6 x 60 minutes).

Other priorities for the distributor in Cannes include Arcadia TV’s Lords of the Oceans (13 x 60 minutes) and Hunched Media’s Hitched in Vegas (10 x 60 minutes).

TCB has almost doubled its turnover in the last two years, recently posting revenues of £22m ($27m). As it grows, it has boosted its legal affairs team with the hires of John Bentham and Royston Perera.

Bentham previously worked in senior roles at Endemol Shine, Company Pictures and Fremantle. He will serve as legal and business affairs manager for TCB.

Meanwhile, Perera, a rights-management specialist who has worked at Discovery Networks International and Sky, has been tapped for the newly created role of rights executive.

Of TCB’s 40 new releases for MIPCOM, 15 are returning series – programmes that account for around 60% of the distributor’s expanding catalogue, which is now upwards of 2,900 hours.

Paul Heaney, CEO of TCB Media Rights, said: “We’ve doubled in size over the last two years and we’re incredibly proud of that. But the truth is, factual distributors have to keep moving in a market that’s hurtling towards the future. You have to be the first to spot new trends and finance models. Scale gives you a competitive edge and buys you the ability to focus on your strengths rather than just survival.

“With a surplus of content out there, just launching new shows is no longer enough. Those shows have to be fresh, surprising and above all different in their own way — and not just different creatively, but also in how they are financed, developed and distributed. Our MIPCOM slate offers all of that, we hope.”

Tags: Factual, Hitched In Vegas, How Did They Build That?, How I Created A Cult, John Bentham, Lords Of The Oceans, MIPCOM, Paul Heaney, Royston Perera, Shipwreck Secrets, TCB Media Rights