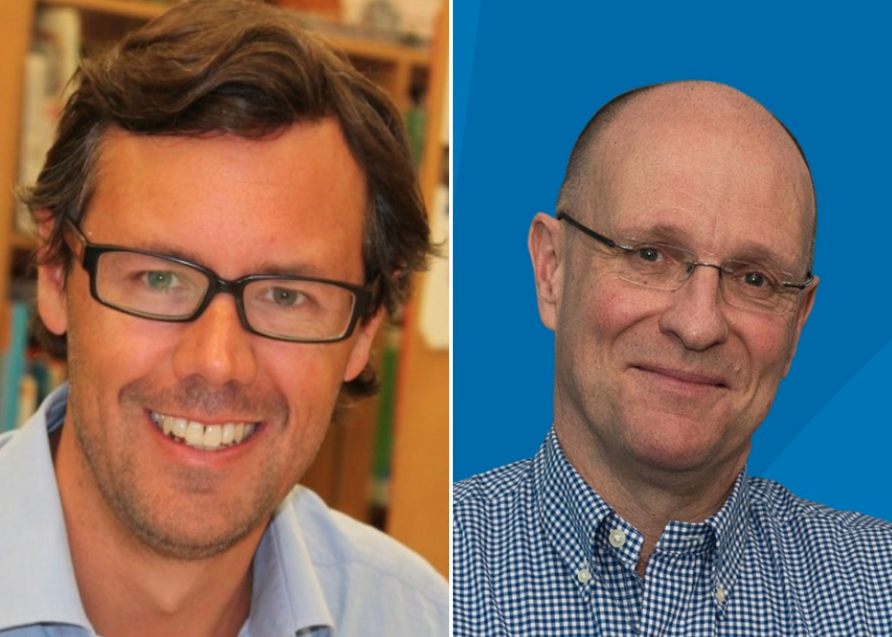 Cameras have begun rolling on Awesome Media and Two Rivers Media’s adaptation of The Small Hand: A Ghost Story for Viacom-owned broadcaster Channel 5.

The Screen Scotland-supported drama (1 x 120 minutes) – the first adaptation of a Susan Hill novel since 2012’s The Woman In Black – sees the Kew Media Group-backed producers uniting for the first time.

The Small Hand: A Ghost Story marks the first Channel 5 commission for Jeff Norton’s IP and production outfit Awesome, and one of the first projects out the gate for former STV Productions boss Alan Clements’ fledgling Glasgow-based indie Two Rivers, in which Kew took a stake in January.

The Small Hand: A Ghost Story stars Douglas Henshall (Shetland, Outlander) as Adam Snow, an antique book dealer who finds himself haunted by the ghost of a young boy. As he investigates the strange occurrences, he suffers nightmares as he receives further visits from the ghost, ultimately revealing a haunting secret from his own childhood.

Meanwhile, Justin Molotnikov – whose credits include Doctor Who for BBC One and Stan Lee’s Lucky Man for Sky – directs from a script by BAFTA winner Barbara Machin, who is best known as the creator of Waking The Dead (BBC One).

Kew Media Distribution is handling worldwide sales for the drama, which will be shopped to buyers as Susan Hill’s The Small Hand: A Ghost Story at next month’s MIPCOM market in Cannes

The drama was commissioned by Channel 5 commissioner Sebastian Cardwell, who has led on the broadcaster’s drive into drama alongside director of programmes Ben Frow.

Awesome’s Norton said: “At Awesome, we focus on bringing brilliant books to the screen with best-in-class partners. This incredible cast showcases the strength of pairing great literature with strong screenwriting. It’s an honour to bring this gripping story to the screen.”

Two Rivers’ Clements added: “I couldn’t be prouder to start production in Glasgow with hometown star Douglas Henshall under the direction of incredible Scottish director Justin Molotnikov. This project demonstrates the strength of talent we have in Scotland and Two Rivers Media is perfectly placed to bring this talent to the world.”

Cardwell said: “Take Susan Hill’s novel, Barbara Machin’s script and a talented UK cast and you have all the ingredients for a terrific ghost story.”