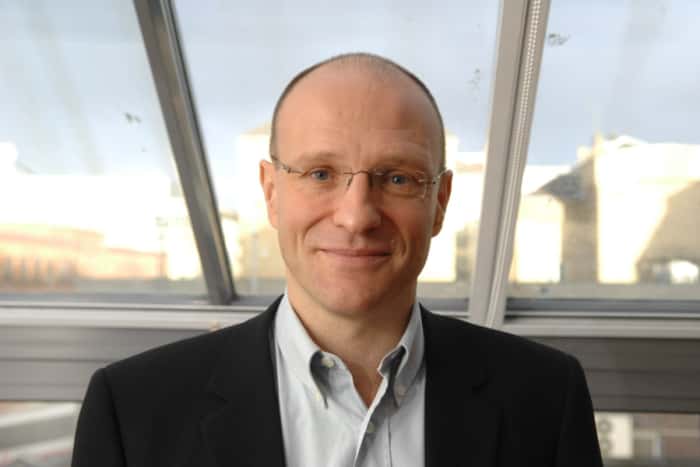 Kew joins Channel 4 and Scotland’s Noble Grossart as an investor in the company. It currently has the option to acquire a controlling stake in the company.

Two Rivers Media was formed by TV veteran and former STV production head Alan Clements. It will produce a diverse slate of content including factual, daytime series and features, entertainment shows and scripted.

Mick McAvoy, former head of documentaries and factual at STV Production, will head Two Rivers’ factual business, and the company is currently recruiting in other genres.

These investments follow the recent announcement of Two Rivers’ first commission, Children of the Devolution, from BBC Scotland. The documentary series will celebrate the 20th anniversary of the opening of the Scottish parliament.

Steven Silver, Kew Media founder and chief executive officer, said: “Kew’s interest in Two Rivers Media demonstrates the continued expansion of our international footprint, as well as our commitment to a broad range of content created by some of the best talent in our industry. We’ve found incredible creative and business partners in Alan Clements, Noble Grossart, and Channel 4.”

Clements, added: “I am delighted to be launching Two Rivers Media, especially with the backing of three such blue-chip investors. Companies have launched with an international backer, an expert finance team or Channel 4 but never with all three. We share an exciting vision for our production company that is proudly Scottish, but also focused on the UK and international markets.”