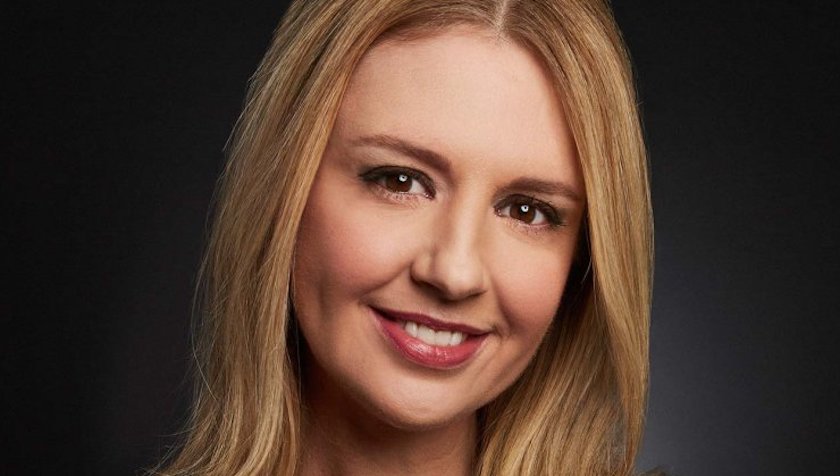 Ruggiero’s new remit will see her focus on creating a development strategy for Paramount Network, which rebranded from Spike in 2017 and has enjoyed success with Kevin Costner-fronted series Yellowstone. She will also oversee production for the US network, which she joined in 2015 before being upped to become VP of original series a year later.

Ruggiero will continue to report to Keith Cox, Paramount Network and TV Land’s development and production president, having previously worked at AMC, WME and Elice Island Entertainment, the prodco behind Tut for Spike TV.

Cox described Ruggiero as “a brilliant executive who has been instrumental in building Paramount Network as a home for powerful storytelling, exemplified by our brand-defining hit, Yellowstone.”

“Together with the series’ immensely talented creators, cast and crew, she has helped make it the biggest success on television across the past two summers and I look forward to her continued success across our growing and impressive scripted slate.”

While Yellowstone has been a major hit at home and abroad for the network, its wider scripted slate has enjoyed mixed fortunes, with shows such American Woman and Heathers being cancelled. Forthcoming series include Coyote, dramedy Emily In Paris and 68 Whiskey.