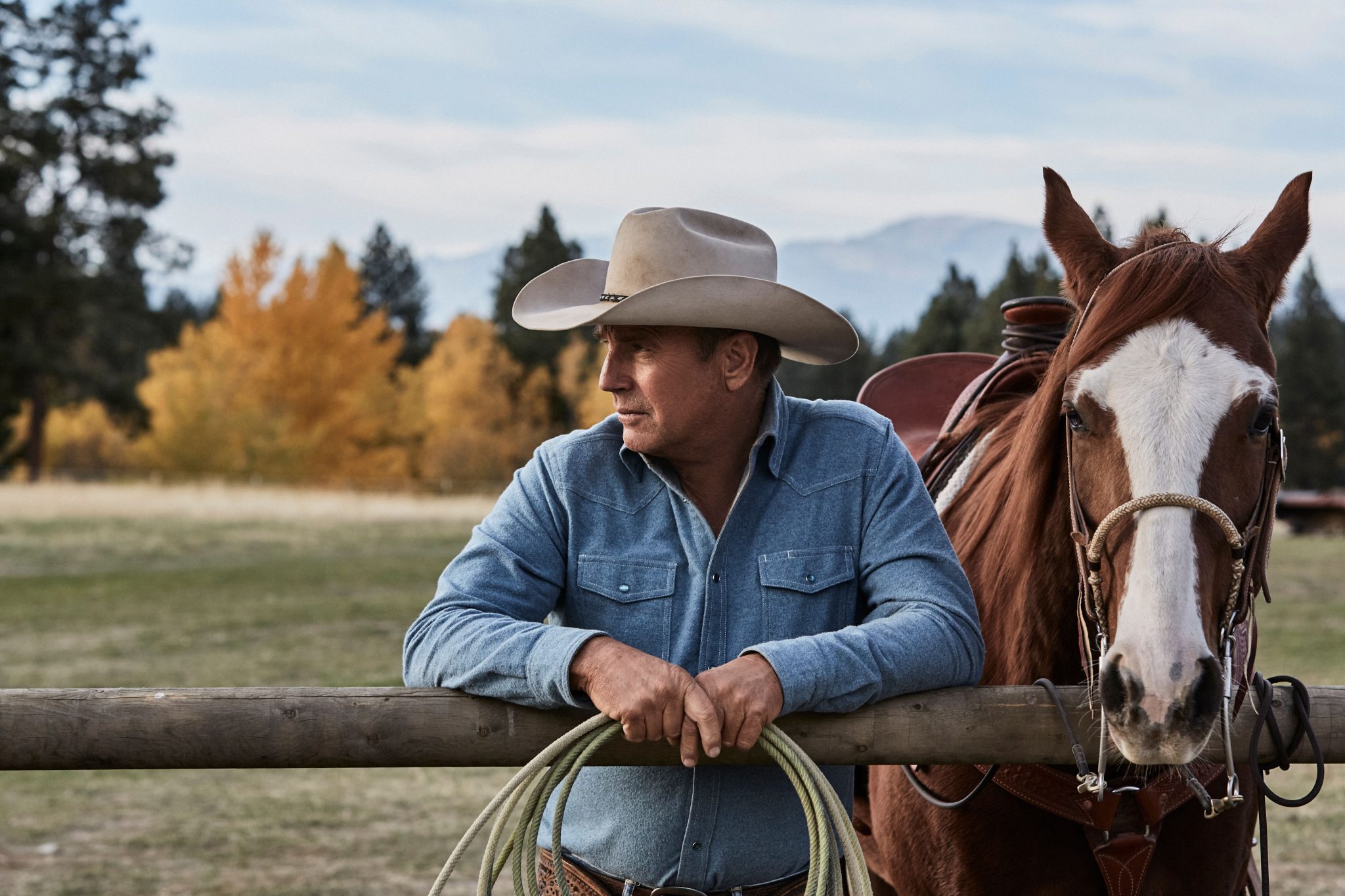 Paramount Network International has acquired seasons one and two of Yellowstone, the scripted drama launched on Paramount US in 2018, for seven territories across Europe and Lat Am.

The series will premiere on Paramount’s channels in the Nordics, Hungary, Poland, the UK, Spain, Italy, and territories in Lat Am in spring 2019. It will also be available on Paramount + in select countries.

Yellowstone chronicles the Dutton family, led by John Dutton (Kevin Costner), who controls the largest contiguous cattle ranch in the United States.  Amid shifting alliances, unsolved murders, open wounds, and hard-earned respect – the ranch is in constant conflict with those it borders – an expanding town, an Indian reservation, and America’s first national park.

The drama is co-produced and co-financed by 101 Studios. It was created by critically acclaimed, Oscar-nominated screenwriter Taylor Sheridan, who also wrote and directed the first season, and John Linson.

Yellowstone is being distributed internationally by 101 Studios and Endeavor Content.