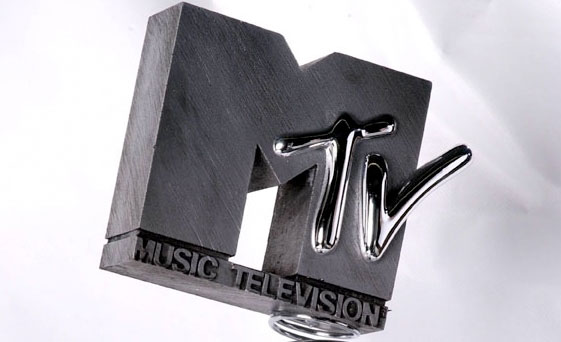 Media giant Viacom has unveiled a five-point plan to get its business back on track, with flagship brands and digital centre stage.

As part of the focus on the big channel brands the Spike channel will be replaced by Paramount Network, which also signifies Viacom’s commitment to keeping the Paramount studio.

New Viacom CEO Bob Bakish said last month he would detail his turnaround plan for the MTV and Nickelodeon company, and in the wake of quarterly results issues today the company has put out a five-point plan.

It also said it will ‘revitalise and elevate’ its approach to content, deepen partnerships to drive digital revenue, make big digital moves, and continue to reorganise on a corporate level.

“Viacom’s flagship brands will be the company’s highest priorities and will benefit from significant and increased resource commitments,” the company said today. “These six brands each have compelling, valuable and distinct brand propositions. They serve diverse, substantial audiences with largely-owned content, have global reach and distribution potential across linear, digital, film, and consumer products, events and experiences.

“Viacom’s other brands – some of which hold strong positions in their categories and maintain diverse and loyal followings – will be realigned to reinforce the six flagship brands”.

The Spike rebrand as Paramount Network early next year and will be, Viacom said, its premiere general entertainment net.

On the content side Viacom is creating a new dedicated shortform unit. In terms of working with platform and advertising partners it said it will focus on more client-centric relationships.

“These partnerships may include working with distributors to create new and improved pay TV experiences or broadening advertising offerings to include unmatched cross-portfolio access.”

Viacom has weathered a tough 18 months amid a bitter battle for control of the company and disagreement about its strategy and direction, The confusion has seen the company underperform and its share price slide.

“Today we share a strategy that will enable Viacom to realise the full potential of its premier global portfolio of entertainment brands,” Bakish said.

“Building on our leading domestic and growing international footprint, this strategy will expand the depth and reach of our flagship brands across multiple platforms and around the world, while also providing for more competitive differentiation and increased adaptability for our business overall.”

Bakish acknowledged the recent difficulties in his keynote address at NATPE and has now set out his plan for returning the company to growth.

The turnaround plan was issued in tandem with better than expected results for the quarter to end-2016. The company reported a 5% year-on-year increase in revenues of US$3.3 billion, and a 12% slip in net profit of US$396 million.

At NATPE Bakish noted there was already an improvement at MTV, which had been struggling and has seen several management changes. In the quarter to end-2017 it registered ratings growth for the first time since 2014, backing up Bakish’s assertion. Nick also enjoyed a strong quarter in terms of viewing.

Ad revenues at the media networks division, however, slipped 2% in the quarter, taking the total to US$1.3 billion.