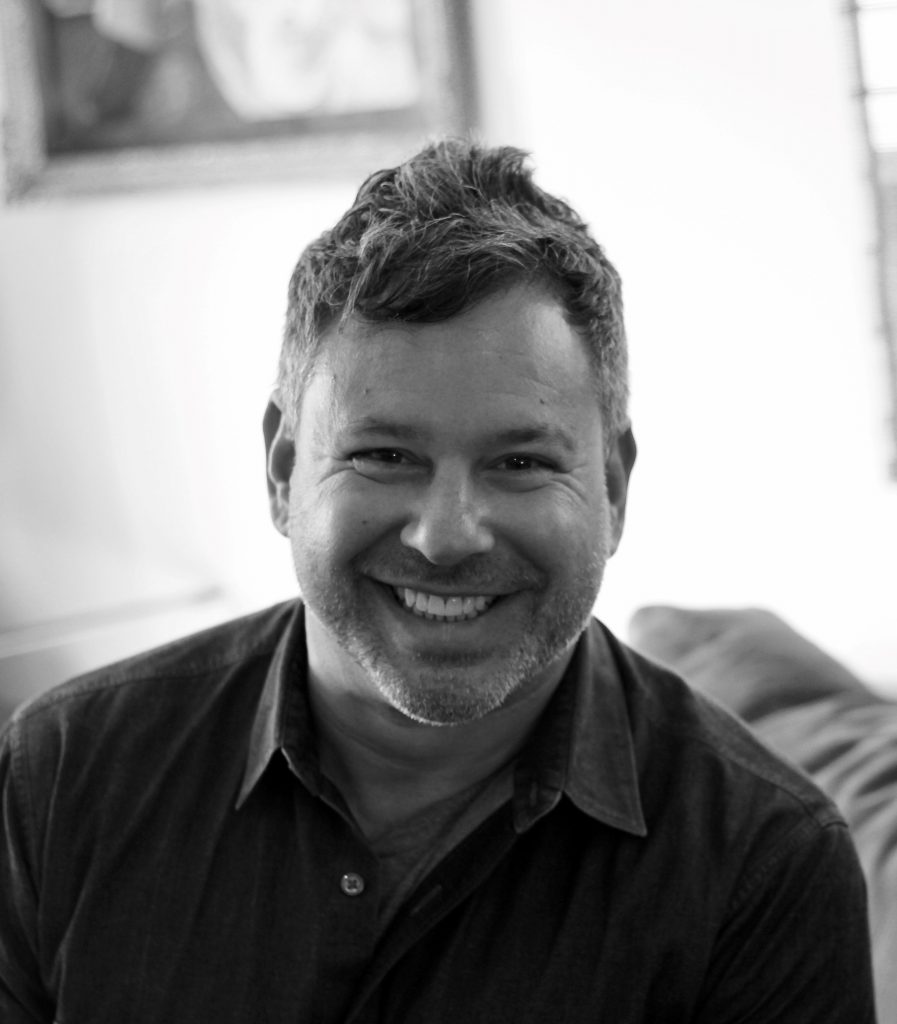 Industrial Media has struck an overall deal with Ghosts In The Hood creator Todd Hurvitz.

The exec producer and creator of unscripted series such as Town Of The Living Dead and Hack My Life is to collaborate with Industrial Media boss Eli Holzman and president Aaron Saidman to develop series and produce various formats.

Hurvitz is currently showrunning Nickelodeon’s The Substitute, which was recently handed a series order after a pair of specials aired earlier this year. The show is produced by Industrial Media’s The Intellectual Property Corporation.

The long-time screenwriter ventured into unscripted via MTV’s Punk’d and he has since produced programmes for VH1, Discovery, CBS, ABC, Facebook Watch and E!. He also served as SVP of programming for Truly Original and Original Media in New York before returning to Los Angeles.

Holzman said: “Securing the best development and show running talent is critical as we expand to meet the demands of this vibrant marketplace. Todd has consistently been one of the most creative and well-rounded producers we know. He has a real gift for storytelling and comedy and we are overjoyed to have him on our team.”

Saidman added: “It’s rare to find a multi-faceted producer with such a wide range of skills and formats under his belt. He’ll be a welcomed addition.”

Hurvitz said: “I began my unscripted career with Eli and Aaron, so I am beyond excited to be working again with two of the most talented people in our business at a company known for delivering some of the most significant and compelling content across all platforms.”