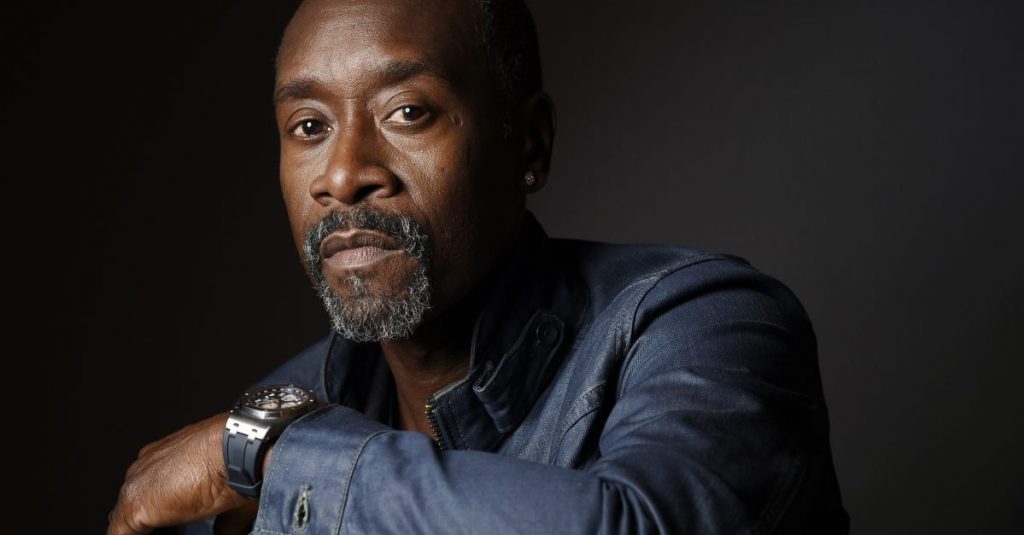 On the TV side, Radicle Act has struck an exclusive first-look deal with former Miramax Television and Studio Lambert USA exec Eli Holzman’s Industrial Media for TV and digital programming.

Meanwhile, the exec has set up an adaptation of the book Amari And The Night Brothers with Universal Pictures, which he will produce alongside Mandeville and Genius Productions.

Cheadle recently starred in the likes of films Captain Marvel and Avengers: Endgame, and also directed his first feature film Miles Ahead, about Miles Davis, which co-wrote, produced and starred in. The year prior, he produced the feature St. Vincent, which starred Bill Murray and Naomi Watts.

Cheadle said: “With the advent of Radicle Act, we hope to live up to the namesake and seed the landscape, producing new and exciting material across multiple platforms. Mika and I are looking very forward to rolling up our sleeves and getting to work with Industrial Media and many others ASAP.”

Industrial Media’s Holzman added: “In addition to being an immensely talented actor, Don is also an accomplished producer going back to the Academy Award-winning Crash and continuing with television hits like House Of Lies and Black Monday. We feel privileged to have landed this deal with Don and Mika. Radicle Act will be a driver for us as we expand our efforts in scripted television and as we seek to support and collaborate with up-and-coming talent and new voices.”

Pryce said: “I’m incredibly excited to be working with Don on a number of amazing projects across television and film, but especially excited to help curate projects that will center marginalised voices of all kinds within these spaces.”