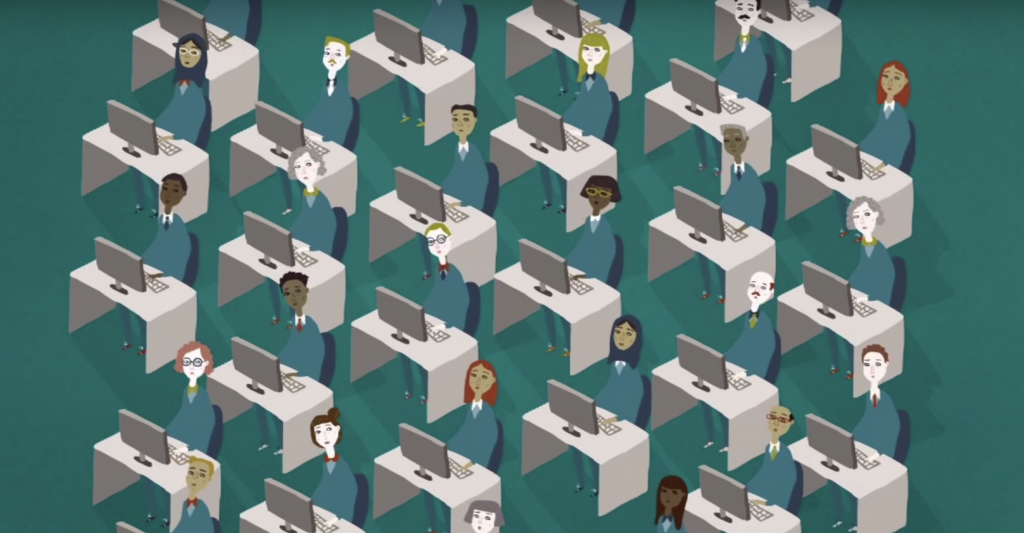 YouTube is taking an education-focused approach to originals and leaning into “self-motivated learning” on the service, according to head of originals for EMEA Luke Hyams.

Speaking at the Edinburgh TV Festival, which kicked off today (21 August), Hyams said: “YouTube is a place for curiosity. It is a place where if I want to know more about a subject or thing I go to YouTube and learn about it. That is a strong element to the platform that is a good thing we can harness on to.”

Hyams added that he was keen to commission ideas that leverage YouTube’s status as an educational resource, or “self-motivated learning”.

The exec said he is keen to find original programmes that are “locally relevant, artistically forward-thinking and [with] some element of social impact. We want to make statements and do it creatively”.

Music is a key area of interest as well as talent-focused shows, though Hyams warned that pieces must feel authored and that “the personality of [a show] must shine through”.

“We can do lots of stuff for fun, but if we invest in things, we need to look ourselves in the eye and go, ‘This is why we’re passionate about things and this is the conversation we want to start,’” he said, adding that the platform is looking for the “distinct takeaway” in any piece of content.

The first slate of originals with an educational angle are to roll out later this year, with one of the first key programmes being School Of… – a collaboration with The School of Life, an existing philosophy channel on YouTube, and Acme Studios.

“What would happen if we took that channel and mixed with eight different YouTube creators, and matched each creator with a specific philosophical question that they can go on field trip to explore?” explained Hyams, noting that questions included ‘Is democracy dangerous?’ and ‘Should I marry someone I don’t love?’.

Other commissions that are part of the new strategy include a Remarkable Television-produced historical series about the rise and fall of the Berlin Wall with a virtual reality element, as well as BBC Studios Science Unit’s The Edge Of Science featuring science podcaster Rick Edwards.

The latter project marks the first YouTube Originals commission for the prodco, and revisits concepts that have been written off as scientifically possible, such as levitation. The Edge Of Science will premiere on the BBC Earth YouTube Channel in December.

The change in direction for originals out of the platform comes three months after the business shifted to an ad-supported model for originals.

YouTube confirmed in May that all originals, which were previously available to watch as part of a $12 monthly subscription, will be moved in front of the paywall by 2020.

Hyams pointed out, however, that a Premium service was still operating, with the first episodes of select originals being released for free, with the rest of the series being made available for Premium subscribers.

“It’s a way of making sure a premium subscription doesn’t stand in the way of seeing a whole show,” he said.

Hyams confirmed that the business is no longer pursuing a broad scripted strategy, and will only go after projects that are an “ideological or creative fit for the platform in terms of talent, subject matter or delivery”.

“We feel the unscripted space is really exciting because there is so much ability to cross over with what talent [are already on YouTube],” he said.