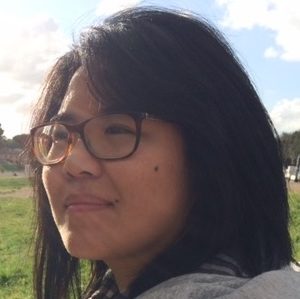 TV export group Brazilian Content has appointed Mary Morita as its executive manager, replacing Rachel do Valle who has been with the organisation for more than a decade.

Brazilian Content, backed by trade body Brazil Independent Audiovisual (BRAVI) and the Brazilian Agency for the Promotion of Exports and Investments (Apex-Brasil), looks to build ties between local producers and international partners.

Morita took up the role earlier this month and replaces Do Valle, who has been with the organisation since 2009. She is leaving to join Projeto Paradiso, an initiative to support the Brazilian audiovisual talents of the Olga Rabinovich Institute.

Do Valle worked on numerous projects to strengthen Brazilian exports worldwide, which were boosted in 2016 following ratification of the Brazil-UK coproduction treaty. It allows film and TV producers to access relevant funding in both countries.

Morita began her career at Latin American prodco Elo Company in 2008 and joined Brazilian Content in 2011 as an international coordinator, before rejoining Elo as sales manager.