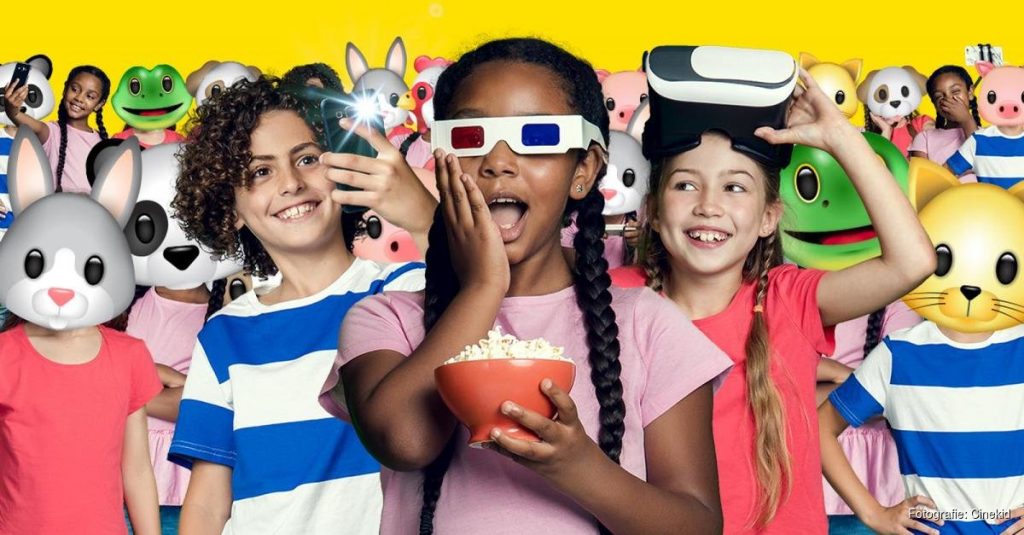 Cinekid has selected a slate of in-development projects for the October festival.

Around 19 children’s film and TV projects as well as six works-in-progress are heading to the Junior Co-production Market, which runs as part of Cinekid for Professionals (CfP) – the industry component of Cinekid, one of the largest children’s media festivals in the world. The event runs from 21-23 October in Amsterdam.

The projects will be presented to more than 300 international professionals from the children’s media industry to encourage international cooperation and to get these projects into production. 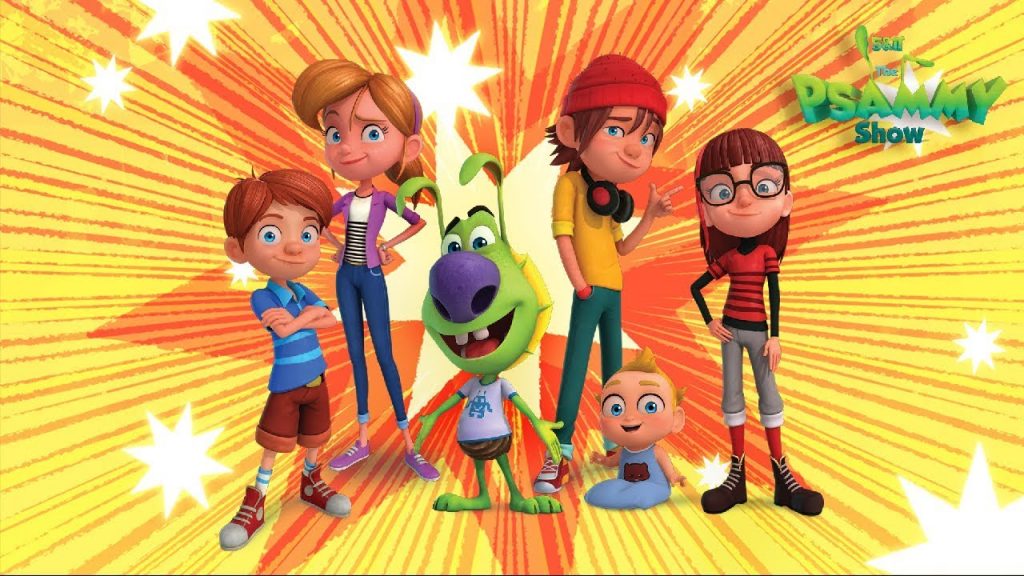 ‘The Psammy Show’ heads to China

The show follows the adventures of five kids as they befriend a fairy who grants them wishes – each of which have unintended consequences. 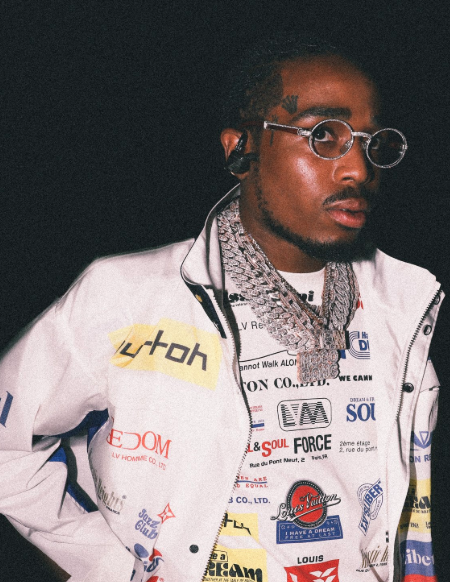 Imagine-owned outfit Marginal MediaWorks has teamed with US rapper Quavo and his record label Quality Control Music and Motown via its fledgling kids and family division. Together, the parties will develop a new animated series for kids.

The series, which will explore Atlanta’s music and culture, sits within a larger franchise that includes consumer products, merchandise and original music, according to the company.