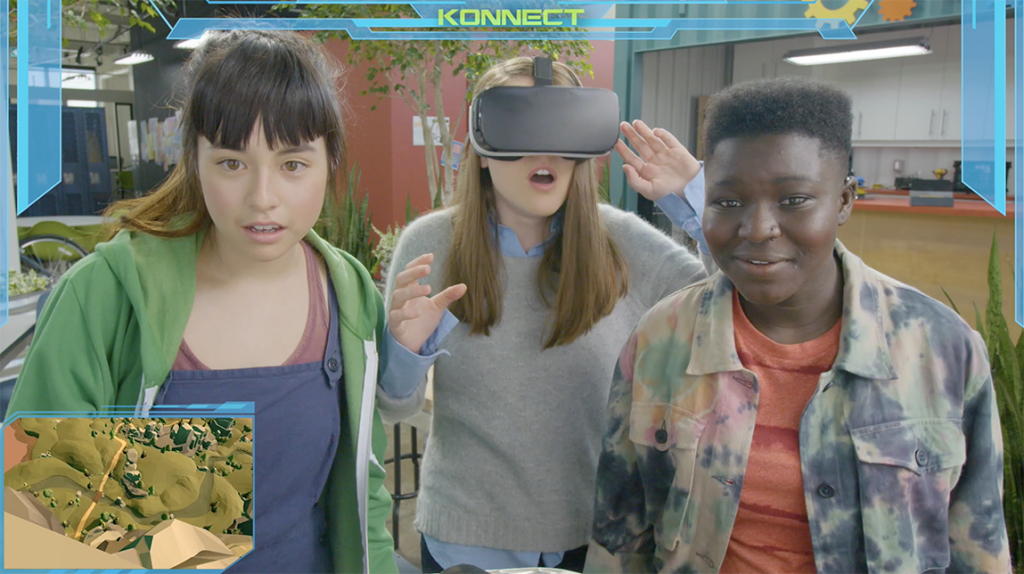 Canada’s Shaftesbury has hired veteran producer Jennifer McCann for the newly created role of executive producer for kids and family. 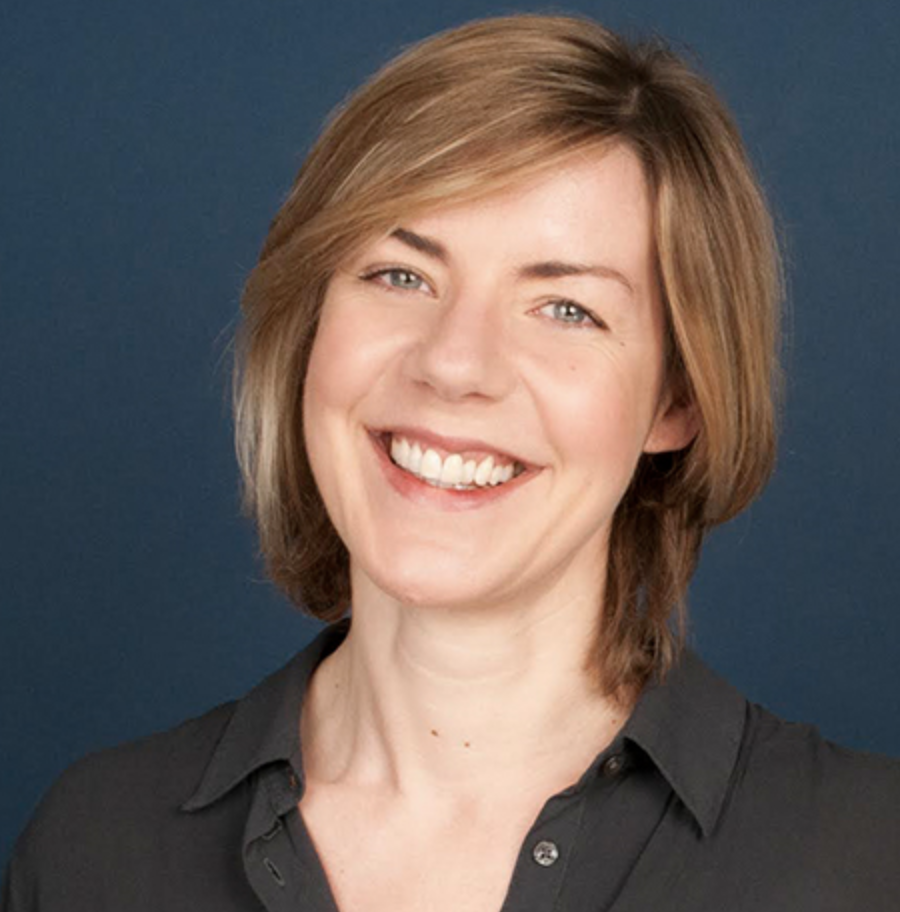 With more than 18 years of experience in multi-platform content production, international co-production and development, McCann has worked in Europe and North America, overseeing projects in documentary and entertainment programming.

During her tenure, she played a key role developing the company’s overseas co-production operations, helping to establish and manage offices in Montreal and Los Angeles.

McCann has also worked with TFO and 9 Story Media Group, as a senior producer and director of development, respectively.

The exec will be taking part in next week’s Children’s Media Conference in Sheffield, UK.

Shaftesbury CEO Christina Jennings said: “We are very pleased to welcome Jennifer to the Shaftesbury team. Her extensive experience in children’s entertainment, as both a producer and as a broadcaster, will be key to navigating the ongoing evolution of the kids space. We are excited to embark on a renewed approach to creating rich and compelling kids and family content that is entertaining, educational, and accessible, for both linear and digital platforms.” 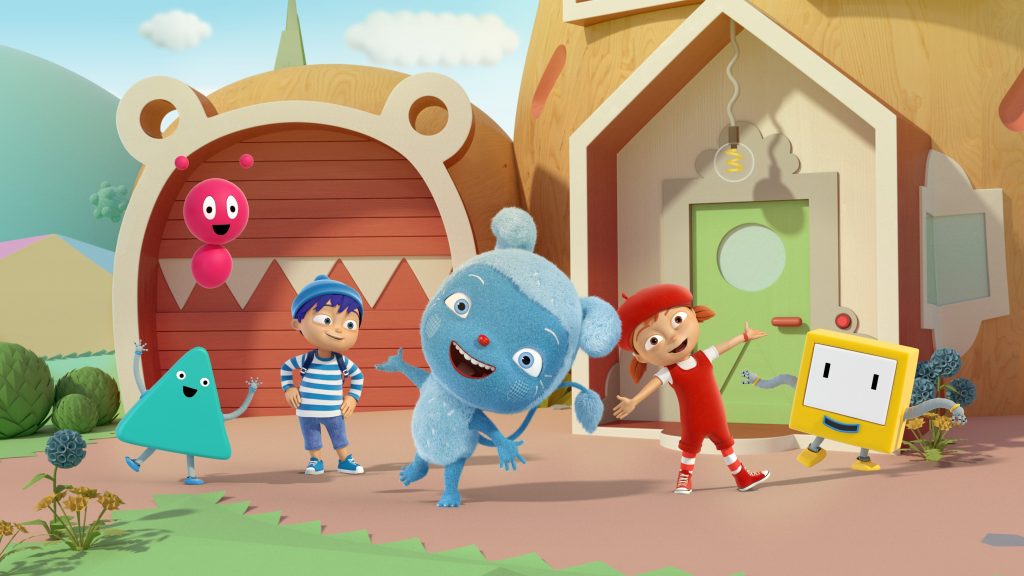 Mia And Me, from Studio 100 Media, is a fantasy programme about the adventures of a 12-year-old girl who has to find her way in the real world – while also saving a magical world of elves and unicorns to which she is transported.

Produced by Doodle Productions and Eye Present in the UK, Messy Goes To Okido (pictured) is a comedy adventure, science-educational series following a curious, adventure-seeking and unruly monster called Messy.

Clara Yang, VP of international business at UYoung, said:  “The licensing of these three stand-out series to CCTV and the continued ratings success and time slot of Kazoops further demonstrate UYoung’s position as the leading kids and family entertainment company in China.

“With an innate understanding of the Chinese broadcast landscape and parents desire for hiqh quality shows with strong STEM or socio-elemental themes, for their children to watch, we are perfectly positioned to help our carefully selected partners gain a foothold in this hugely important market.” 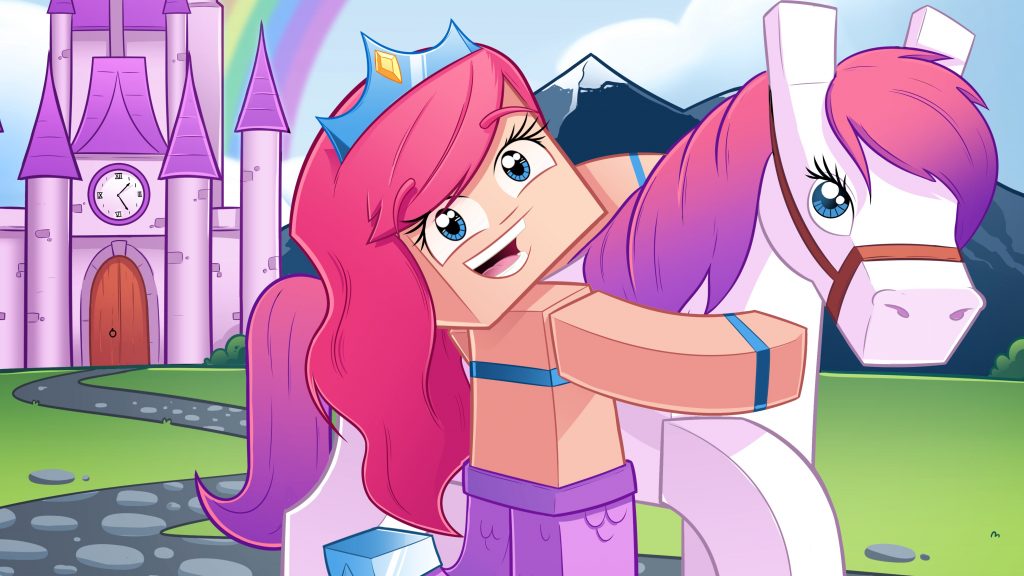 Genius Brands chairman and CEO Andy Heyward said: “We pride ourselves on being a forward-thinking company, and this new partnership with Tankee offers us the opportunity to engage our audience across all mediums further, broadening our coverage into the gaming space with our content launch on Tankee’s award-winning platform.

“The children’s media landscape has evolved so rapidly and dramatically over the past five years. With content platforms becoming increasingly diffused, we identified a vacuum in the market our Kid Genius Channel viewers are clamouring for, and we are thrilled to bring Tankee’s dynamic productions based on wildly popular video games to our streaming service.”

Gerald Youngblood, co-founder and CEO of Tankee, added: “We are honoured to be partnering with Genius Brands and bringing Tankee Originals to 80 million households. We created Tankee, the free entertainment app for kids 6-12, to give kids the videos they love from their favourite games like Minecraft while helping parents protect their kids from inappropriate content. We share in Genius Brands’ mission to give kids entertaining and age-appropriate shows in a safe environment and couldn’t be more thrilled to see Tankee’s original programming on the award-winning platform.”