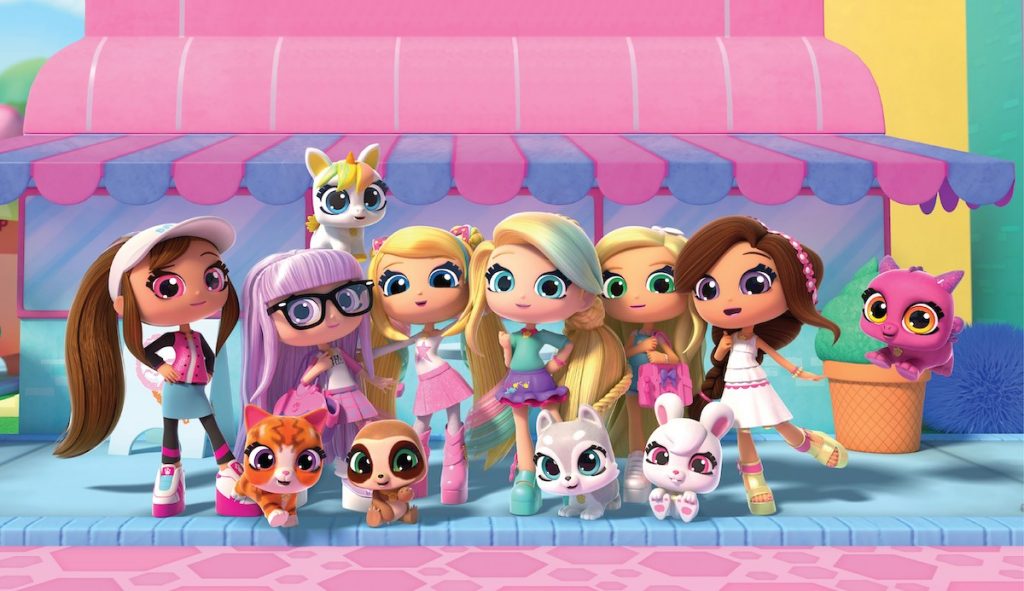 WildBrain will expand the brand on YouTube around the world with exclusive content aimed at girls aged 6-9. The company will manage all existing BFF channels on the Google-owned service and also launch new channels globally.

Rachel Taylor, commercial director, at WildBrain, said the brand’s “range of collectible toys with cute, distinctive characters lends itself perfectly to both animated and live-action videos, allowing kids to immerse themselves in a world of play and imagination.”

US streamer Hulu has ordered a 10-part second season of its live-action show Holly Hobbie. The show is based on the classic brand from the 1970s and follows a small-town teenager who launches an open-mic night to save her grandmother’s cafe.

It is produced by Aircraft Pictures with Cloudco Entertainment and Wexworks Media. Canada’s Family Channel has already aired the first season, which will debut on CBBC in the UK this summer.

DHX Media has launched a funding program with the Canada Media Fund (CMF) that will offer development support for Canadian content aimed at children and family.

The DHX-CMF Kids & Family Development Program will offer C$1.4m (US$1.1m) over the next two years and is being financed by DHX, with the CMF administering the scheme.

It has been designed to support new entrants and regional producers with a particular focus on female-led ideas, which will account for half of the projects supported.

Each application will be evaluated on criteria including its originality, market interest and the creative team’s composition, with up to C$56,000 or 75% of the project’s eligible costs available. Applications are open until November 1.