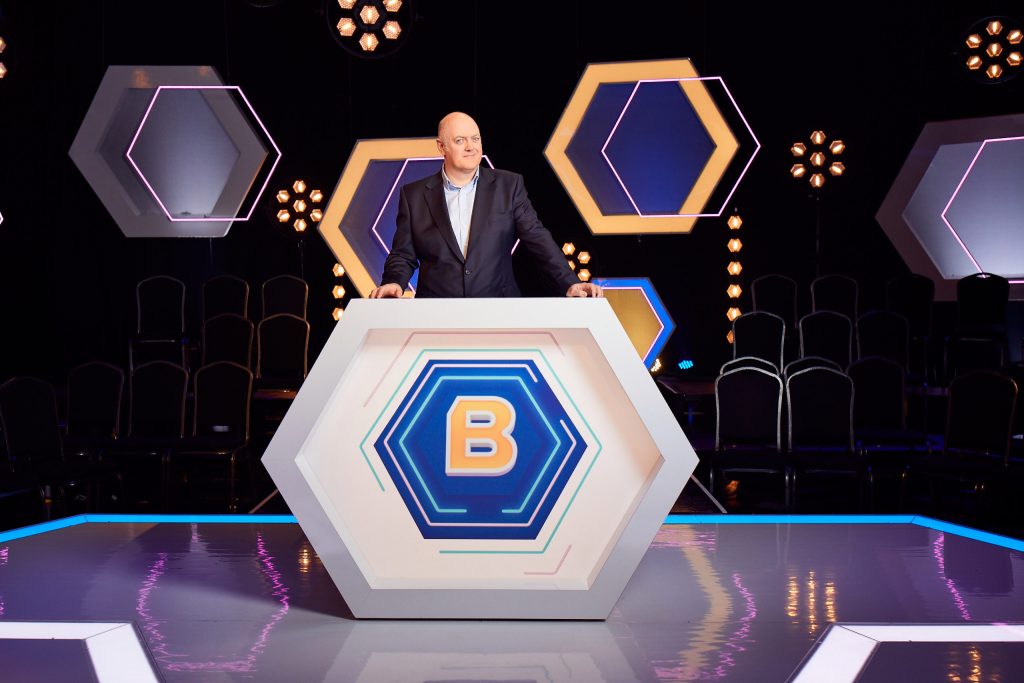 Hosted by Dara O’Briain, the show will see teams from the BBC, Channel 4, Channel 5 and Sky compete to cross one side of the famous hexagonal board to the other by answering quiz questions correlating to a letter.

The original format aired on ITV from 1983 to 1993, hosted by Bob Holness. The Thames-produced reboot recently aired on Comedy Central UK.

The Edinburgh session is produced by Phil Harris, creative director of Thames, and Chris Curley, head of development for Comedy Central.

O’Briain said: “I’m delighted to be hosting this – even though Blockbusters is a quiz show featuring 16 year olds and if a fully grown television executive can’t answer them, then we are all in serious trouble. Or it explains everything.”

Lisa Campbell, CEO and festival director of Edinburgh, added: “Blockbusters is a legendary game show that I, and I know many in the industry, have hugely fond memories of, so it’s been fantastic to see it return to our screens. With the channels up against one another, this is going to be a fun and nail-biting session, displaying some of our execs’ true competitive natures.”

The Edinburgh International TV Festival runs from 21-23 August. The TBI-produced and moderated session ‘Getting The Global Greenlight’ takes place on 23 August.