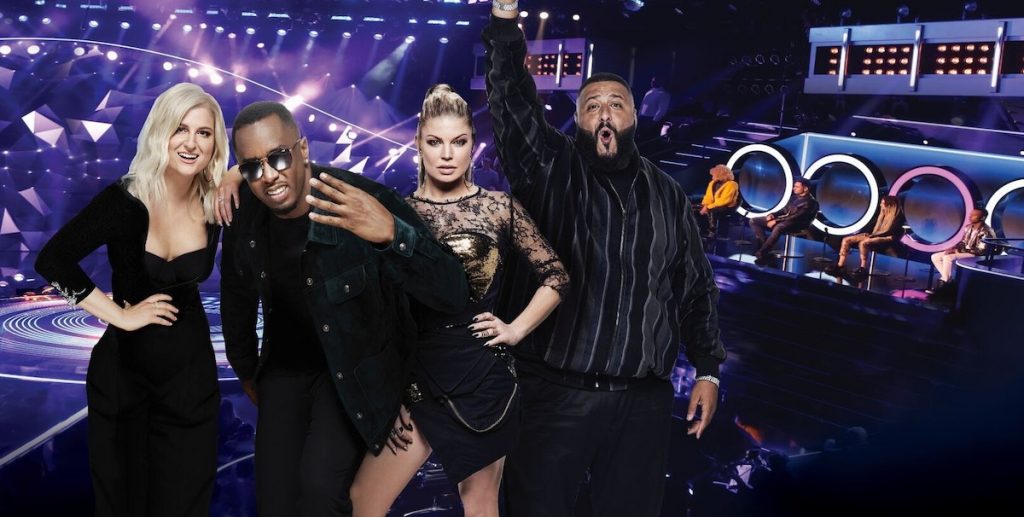 ITV Studios (ITVS) has been involved in its fair share of M&A activity over the past five years, but few deals underline a changing industry as its acquisition of Armoza Formats earlier this week.

Israeli format creator and distributor Armoza Formats has been a constant at TV markets around the world over the past decade, with its stock soaring following Fox’s acquisition of The Four, the entertainment show created by Armoza’s in-house team.

But while such deals flung founder Avi Armoza and his company to new heights on the global stage, it became clear that in the TV world where scale matters, no matter how good the underlying IP might be, selling format rights would only take his firm so far.

“We realised that we needed to get into production, we knew that that would be the next level of income for us,” Armoza (below) tells TBI, two days after the ITVS deal was revealed.

And as the veteran format exec explains, his growth philosophy – that “to stand still is to go backwards” – meant shifting away from a pure IP creation and sales operation. 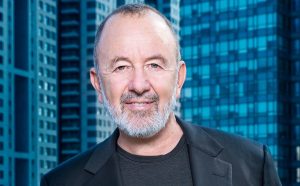 For companies such as ITVS and Endemol Shine Group, the strategy of selling a broadcaster format rights, then charging a production fee on top to create a local version – using their own, local production firm – has become a key revenue generator.

But for smaller companies such as Armoza, despite being heavily laden with IP, taking that next step into production can fast become a leap.

The company, which is behind a raft of formats including social experiment Sex Tape and entertainment series I Can Do That!, had made some production moves prior to the ITVS acquisition, most notably striking a deal with ex-Shine France founder and CEO Thierry Lachkar that would see his firm, Deeply Superficial, producing the Israeli outfit’s formats in the country.

Scaling up to deal with streamers

But Armoza admits that by going down the M&A route, scale can now be achieved far more quickly – and that has become increasingly important as streamers become more active across the unscripted landscape. “And they are not buying formats,” he says, “they are buying productions and finished tape.”

“Through M&A, we can very quickly go to the top floor of production and all of a sudden team up with ITVS, which has so many production companies. At the push of a button, we are really advancing.”

The deal highlights not only the increasing importance of being able to produce for new unscripted players, but also the allure of IP-holding firms such as Armoza to muscular, global players such as ITVS.

“Our company was growing and developing, and we became increasingly attractive, with approaches from different directions,” he explains. UK-based investment bank Stella Capital Partners oversaw the process for Armoza, with multiple outfits looking to take a stake in the Israeli company.

“If you have one, two or three companies looking at you, it’s better to go through a structured process, in which you explore all markets and find the right partners,” he says of appointing Stella.

While Armoza won’t divulge the firm’s other suitors, he does shed light on why ITVS fit the bill.

Financials were, of course, important, but the culture of the acquiring company was vital. “If you look at M&A, there are often more failures than successes. We were looking for a company that had a shared vision, and we found that in terms of culture and values at ITVS,” he says. 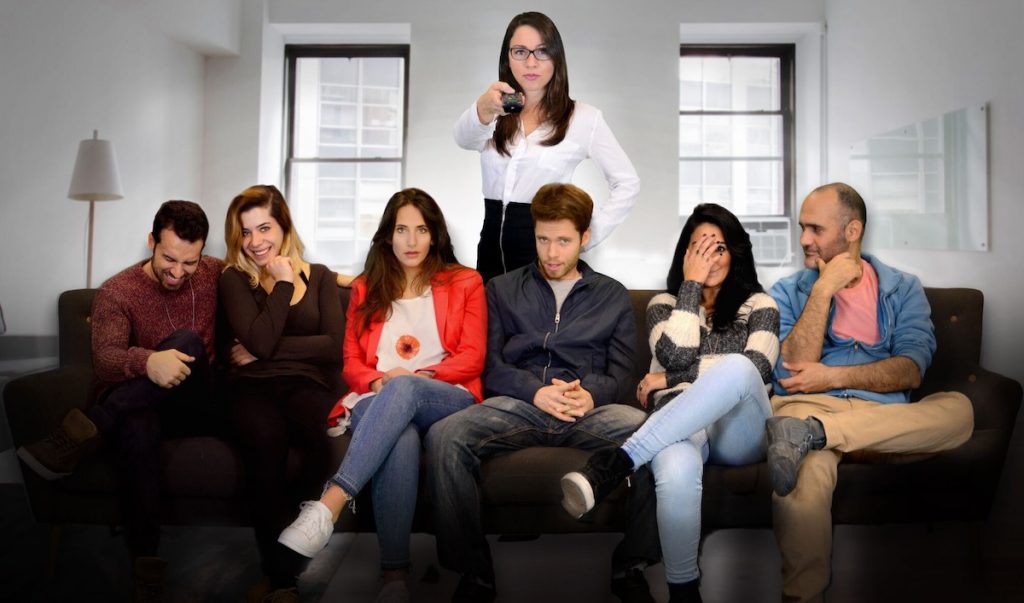 “It was about understanding the role of creativity within the organisation, too, and understanding that there is not only one way to achieve that creativity. Armoza was operating in a very unique way: we were not a production company in our country but we were able to develop and create IP on global scale.”

Armoza will continue to operate largely independently, he says, despite ITVS’ 100% acquisition of the company.

It will also, however, become part of ITVS’ Global Creative Network, headed up by Mike Beale, extending its reach around the world. But Armoza adds that retaining the company’s DNA and spirit will be key to delivering future format hits. “The aim is to create more, but another aim is to understand the platforms that we have and the reach we have now, in terms of where ITVS operates.

Through M&A, we can very quickly go to the top floor of production and all of a sudden team up with ITVS, which has so many production companies. At the push of a button, we are really advancing.

“We’re better placed to get the knowledge and needs of each market, and we can tailor and focus our development operation, that will be our main challenge.”

The deal has injected “new spirit and energy” into the company, Armoza continues, but he admits the unscripted market is becoming increasingly tough for mid-range players. Either you are small and nimble enough to survive, or you become part of a global player that enjoys scales of efficiency and clout.

“The toughest place to be is in between. If you want to expand, then you need a wider footprint on the international market.”

With the ITVS deal now in the bag, Armoza is focused on expanding the operations of the company that bears his name but now belongs to someone else.

“It’s a stage of experimentation for the streamers: they are changing models and trying different things,” he says. “In terms of regulation and commercial necessity, they will need to do local productions in certain territories and also in local languages. And this is one of the benefits of being part of a group with a large production capability – you have more efficiencies and models that you can utilise.”

And those opportunities look likely to spark further M&A, as the creative companies behind formats and rights holders look to gain from the lucrative world of production on a global scale.