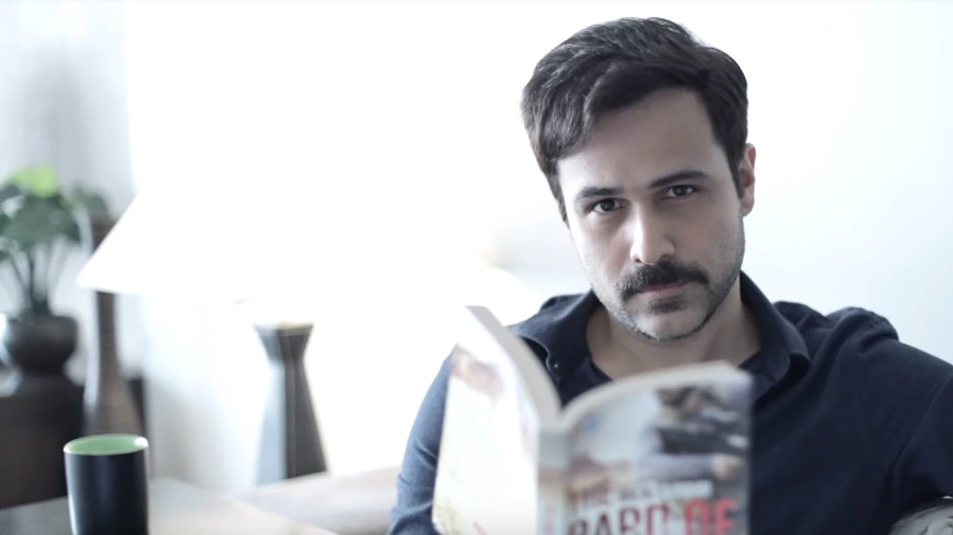 Meet The Patels director Ravi Patel and Shah Rukh Khan’s Red Chillies Entertainment are behind a slate of new Netflix originals out of India.

The show, in which Patel also stars, is co-written with Neel Shah. Co-producers include David Bernad and Ruben Fleischer’s The District and Seher Aly Latif and Shivani Saran’s Mutant Films.

The remaining trio of projects include Bombay Begums, Mai and Masaba Masaba.

Bombay Begums is created, written and directed by Alankrita Shrivastava, the writer-director behind episodes of Amazon Prime Video original Made In Heaven, and follows the friendships between five women living in an urban Indian city.

The drama is exec produced by Chernin Entertainment and EndemolShine India.

Meanwhile, Mai follows a 40-something wife and mother whose life spirals after a personal tragedy pulls her into the world of politics.

Finally, Masaba Masaba is based on the lives of fashion designer Masaba Gupta and her actress mother Neena Gupta, who will both play themselves in the drama.

The series is created and produced by Ashvini Yardi’s Viniyard Films. Sonam Nair is to direct.