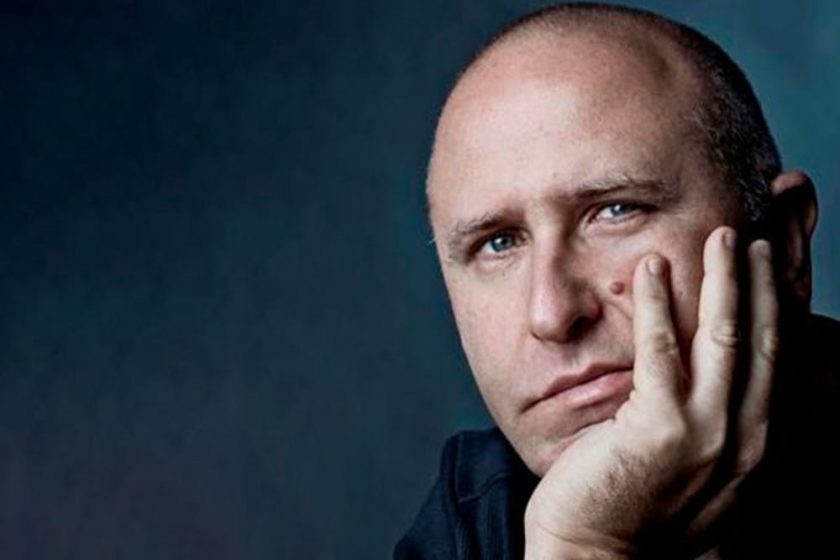 Tehran (8 x 60 minutes, working title) tells the story of a computer hacker-agent working for the Israeli secret service in the Iranian capital, where she was born. After her mission to disable a nuclear reactor fails, she goes rogue and becomes romantically entwined with a pro-democracy activist.

The show is from Donna Productions and Shula Spiegel Productions in association with Paper Plane Productions, having been created by Maor Kohn and Moshe Zonder (pictured).

Julien Leroux, who was named senior VP of global scripted co-productions at Cineflix last year, brokered the deal for Cineflix and said the show’s “compelling plot and breathtaking action draws in an audience with its high-stakes twists and turns, but also provokes them to question where loyalties lie.”

Aranya, who struck the deal with Cineflix, said the show is the first of several premium international dramas Paper Plane is working on with US and European partners. He added: “Tehran is not only a powerful drama series but also an insightful and relevant story for viewers around the world.”