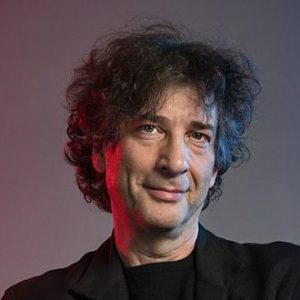 Netflix is poised to hand a commission to a big budget TV adaptation of Neil Gaiman’s DC Comics series Sandman.

The show is set to be produced by Warner Bros TV and will be written by Allan Heinberg (Wonder Woman), who is also set to be attached as showrunner on the series. Gaiman (pictured) will exec produce with David Goyer.

A formal order has not yet been made but US reports claim the show will become one of the most expensive for Warner Bros-owned DC Entertainment, the production arm that houses DC Comics, which is behind Sandman’s publisher Vertigo.

The fantasy horror series follows Morpheus, the lord of dreams, and a group of beings known as the Endless, which include characters such as Destiny, Death and Delirium.

Gaiman and Goyer were previously attached to a movie adaptation of the series, which was with US producer New Line but failed to make it to the big screen.

The order would become a notable addition for Netflix, which had previously worked closely with fellow comic publisher Marvel on shows such as Luke Cage and Iron Fist.

However it was forced to curtail that activity after Marvel parent Disney revealed its would be launching its own direct-to-consumer offering, Disney+. Gaiman’s TV output, meanwhile, already includes American Gods for Starz and Good Omens on Amazon.