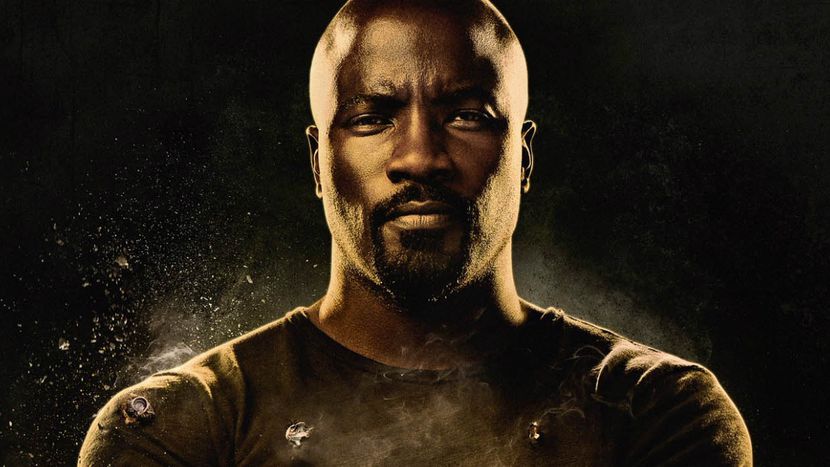 Netflix has cancelled its second Marvel adaptation in a month, pulling the plug on the critically acclaimed Luke Cage.

The streaming giant has called time on the drama, which follows a former convict with superhuman strength, just one week after it cancelled Marvel’s Iron Fist.

Both shows ran for two seasons on the platform.

“Unfortunately, Marvel’s Luke Cage will not return for a third season,” said Netflix and Marvel in a joint statement.

“Everyone at Marvel Television and Netflix is grateful to the dedicated showrunner, writers, cast and crew who brought Harlem’s Hero to life for the past two seasons, and to all the fans who have supported the series.”

Both programs formed part of a five-title commission handed to the Disney-owned Marvel in 2013.

Other Marvel programs on Netflix include Daredevil, Jessica Jones and The Punisher, which are all returning series.

The cancellations come as Disney looks to launch its own direct-to-consumer offering to rival Netflix. The business revealed in 2017 that it would be removing all Marvel films from the platform, which include Black Panther and Thor: Ragnarok.