OSN to debut ‘The Way Out’ & ‘No Activity’ adaptations 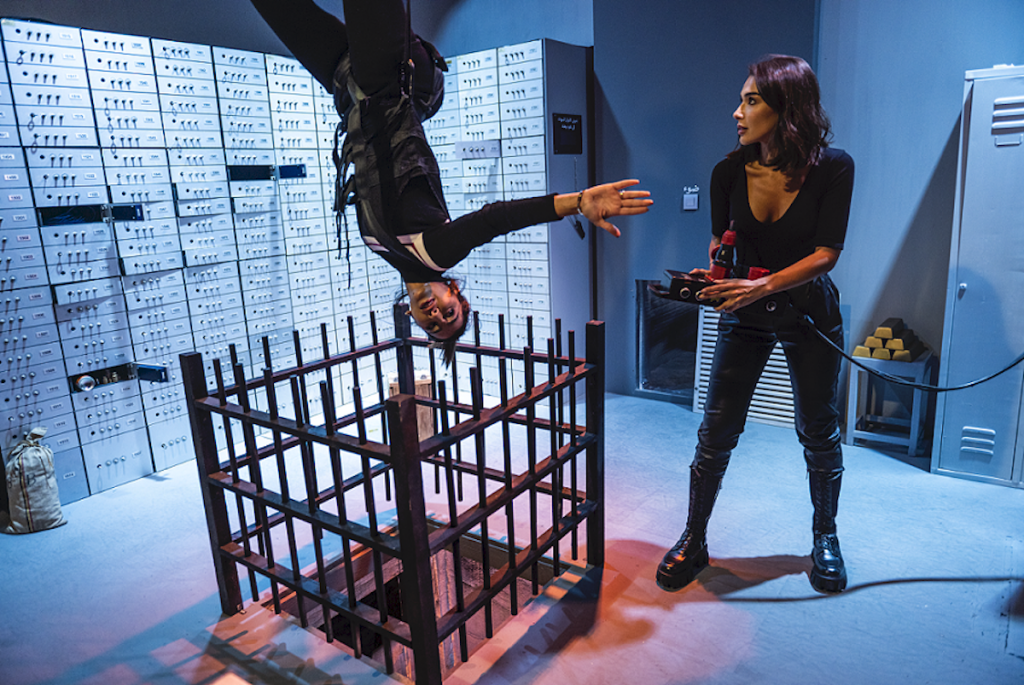 Both are based on existing global formats and will debut on the OSN streaming app on 5 September.

Al Shifra, is a local adaptation of the Roses Are Blue format The Way Out, with the show originators producing the series alongside Belgium’s Be-Entertainment.

The six-part series is presented by Dubai-based influencer Sherif Al Fayed and TV and radio host Mohamed Kais, who are also joined by Nancy Eskander.

Each episode of the show sees two different celebrity duos sent into two identical rooms full of mysteries to be solved. Their aim is to figure out the scientific experiments and unravel the codes, as every test or assignment they complete provides them with a clue.

Each of these clues brings them a step closer to becoming the first duo to find the way out.

“Al Shifra is a fantastically clever, engaging show that spreads excitement among viewers and fans as they watch and cheer their favourite celebrities in action,” said Darine ElKhatib, SVP of Arabic services & original production at OSN.

Meanwhile, Egyptian comedy drama Elwada’a Mustaqer (aka No Activity) sees some of the country’s top comedic talent, such as Khaled Mansour, Shadi Alfons and Sayed Ragab, take a satirical, light-hearted look at the misadventures of cops and criminals.

The 6 x 30-minute series tells the story of two security guards on a stakeout, along with a pair of criminals who discuss their personal lives while all waiting for a crime to take place.

No Activity was originally created by Trent O’Donnell and Patrick Brammall and produced by Jungle Entertainment for Australian streaming service Stan in 2015.

This Egyptian adaptation follows a recent order by HBO Max for a US version of the comedy.

“This series is built on such a simple concept – there is literally no activity – and the entire episode relies on the sharp and witty dialogue between the partner pairs to carry the show”, commented ElKhatib.