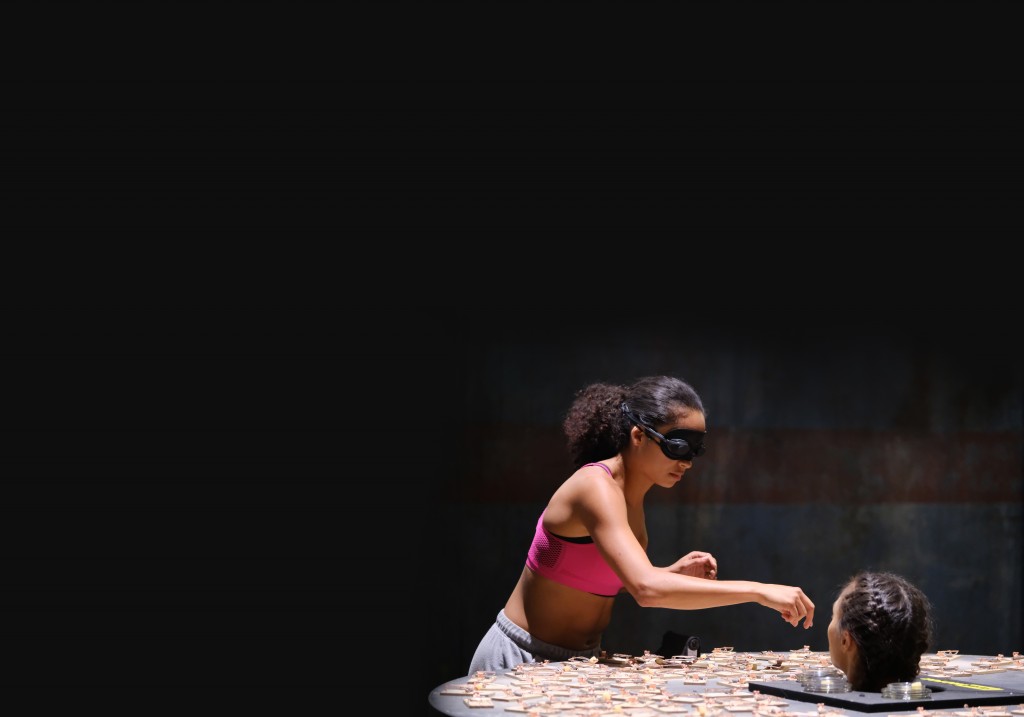 Russian broadcaster NTV is returning to Fear Factor, 16 years after the show last aired in the country.

The format, which was created by Endemol Shine Netherlands, is being produced by Banijay’s Russian prodco WeiT Media and will be hosted by singer Anatoliy Tsoy. It last aired on NTV in 2005.

The new 8 x 48-minute series will air later this year and sees pairs of celebrities working through a series of intense challenges that put their primal fears – from tightrope walking over a quarry to being buried in a rat infested grave – to the ultimate test in order to win a cash prize for charity.

Filming of the format, which has previously sold into India, the US and Belgium, will take place in the Russian city of Tula.

Timur Weinstein, general producer of NTV Broadcasting Company, said: “We have extensive experience in adapting international formats and now it’s the time for cult classic Fear Factor to broadcast on our channel once again. More than 15 years has passed since the original series aired on NTV, and we are excited that our viewers will experience the show and the new surprises we have in store.”