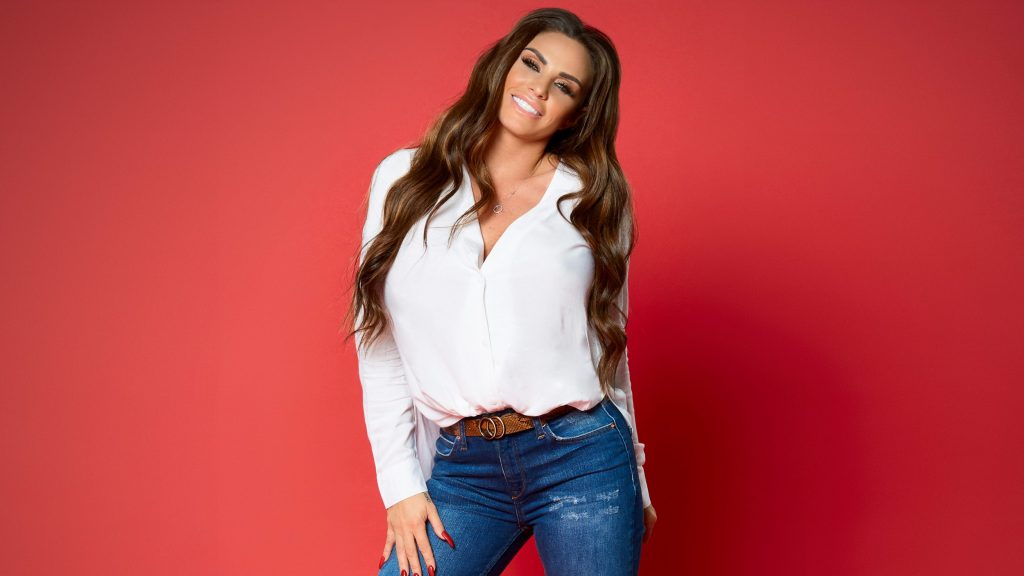 Discovery Networks Europe is rejigging its commissioning team on the back of its UKTV channels split with BBC Studios – a move that sees the departure of fact ent exec Steve Jones.

TBI understands that Jones, an exec producer for fact ent at Discovery Networks Europe who guided a number of prominent local commissions, has left the business after almost four years.

His exit is among the first of a number of changes to come at Discovery, which now has full control of UKTV channels Home, Good Food and Really, following its deal with BBC Studios to split up their joint British TV venture, the UKTV portfolio of channels. 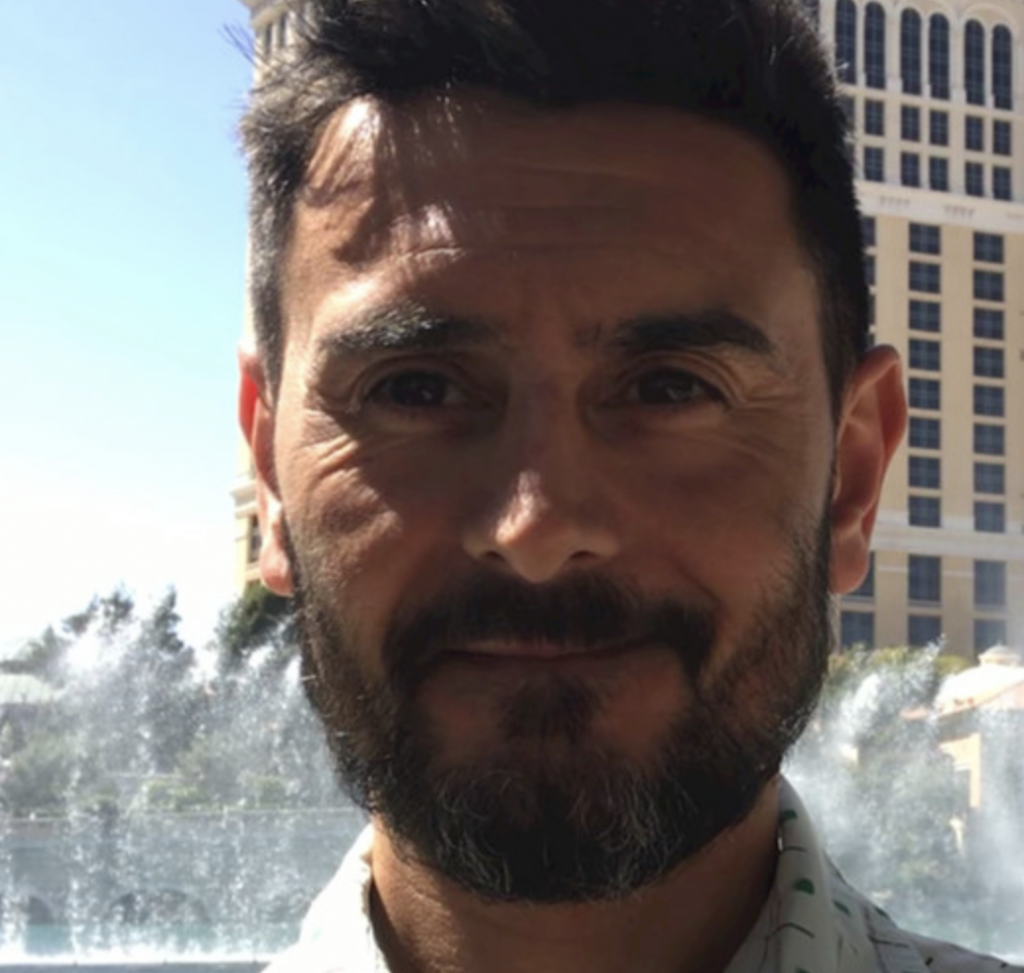 Discovery came by its 50% stake in UKTV following its takeover of Scripps Network Interactive last year.

The deal, closed in June, saw BBC Studios take control of the venture’s seven entertainment channels, including Alibi, Dave, Drama, Eden, Gold, W and Yesterday, while Discovery hung on to the lifestyle channels.

A Discovery spokesperson has confirmed to TBI that the business is “making changes” for its lifestyle and entertainment channels in Europe.

The London-based Jones, who is well known to producers, oversaw both UK and multi-territory factual and fact ent productions for TLC, crime channel ID and free-to-air channel Quest Red, with credits including Say Yes To The Dress UK, Katie Price: My Crazy Life, Faking It: Tear Of A Crime and Paranormal Lockdown UK.

The exec worked closely with prodcos, helped to shape Discovery’s commissioning strategy and led on development.

Prior to Discovery, he was a producer with leading Australian prodco CJZ. He previously worked at LivingTV, which was absorbed into Sky in 2011, and later Sky1.

A Discovery spokesperson said: “We don’t comment on personnel issues. However, we can confirm that Discovery is making changes to its commissioning team for its lifestyle and entertainment channels.

Earlier this week, Discovery revealed at its Summer Upfront event in London that it is to launch popular lifestyle brand HGTV – formerly of the Scripps portfolio – in the UK, rebranding existing UKTV channel Home.

The business also revealed its first commission for former UKTV channel Really: How To Look Good Naked, a revival of the original Channel 4 show, which first aired more than a decade ago.

Discovery has promised to boost investment in local channels by 85% year on year.