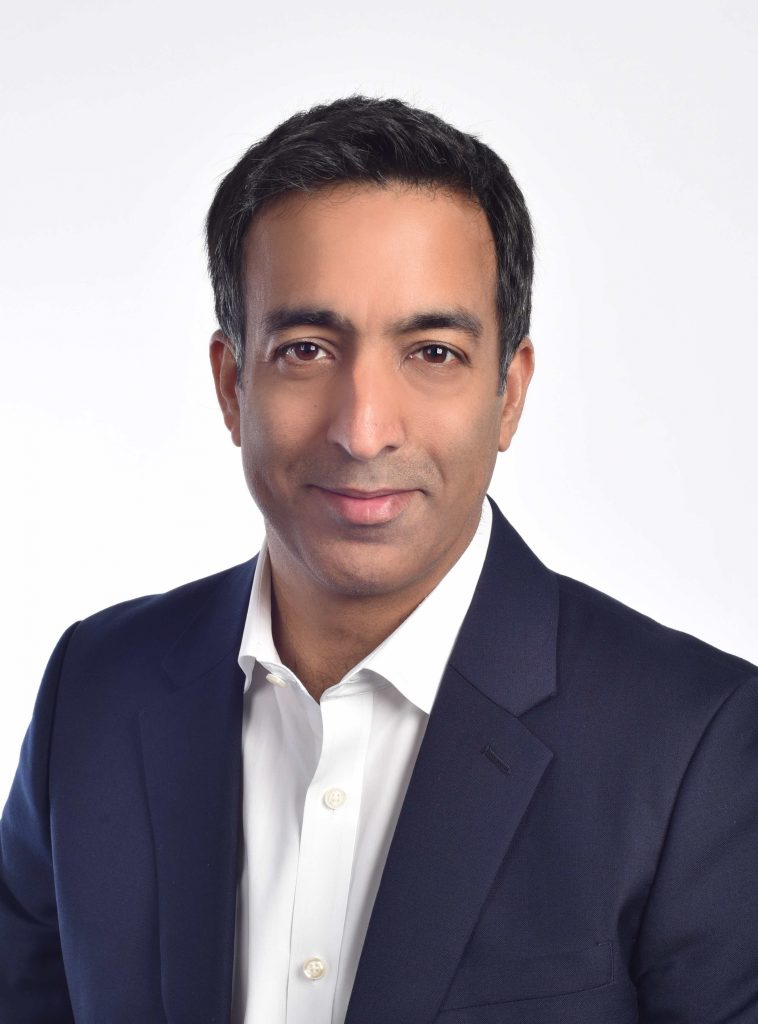 Discovery has hired Sky executive Anil Jhingan as its corporate development chief for the EMEA and APAC regions, responsible for deal-making, partnerships and investments.

Jhingan joins Discovery having played key roles in high-profile Sky deals, including its acquisition of Sky Deutschland and Sky Italia, as well as its recent public takeover.

He joins Discovery with the title of EVP of corporate development for EMEA and APAC. At Sky, he was group director of M&A and international development.

Jhingan will report to Bruce Campbell, Discovery’s chief development, distribution and legal officer, as a member of its global leadership team. He will be based in London.

Jhingan joined Sky in 2000, and has held various senior executive positions at Sky plc, 21st Century Fox and News Corporation, based in Europe and Asia. A lawyer by background, Jhingan began his career in legal roles at DLA Piper and Hogan Lovells and studied law at University College London.

“Anil’s deep industry knowledge and substantial international experience will provide a real advantage in these key regions as we continue to identify investment and other opportunities to further enhance our growth,” said Campbell.

Discovery International CEO and president JB Perrette added: “Our International business is focused on creating dynamic growth opportunities that build continued scale and differentiation. Anil will be a great addition to the team as we pursue new opportunities to power people’s passions.”