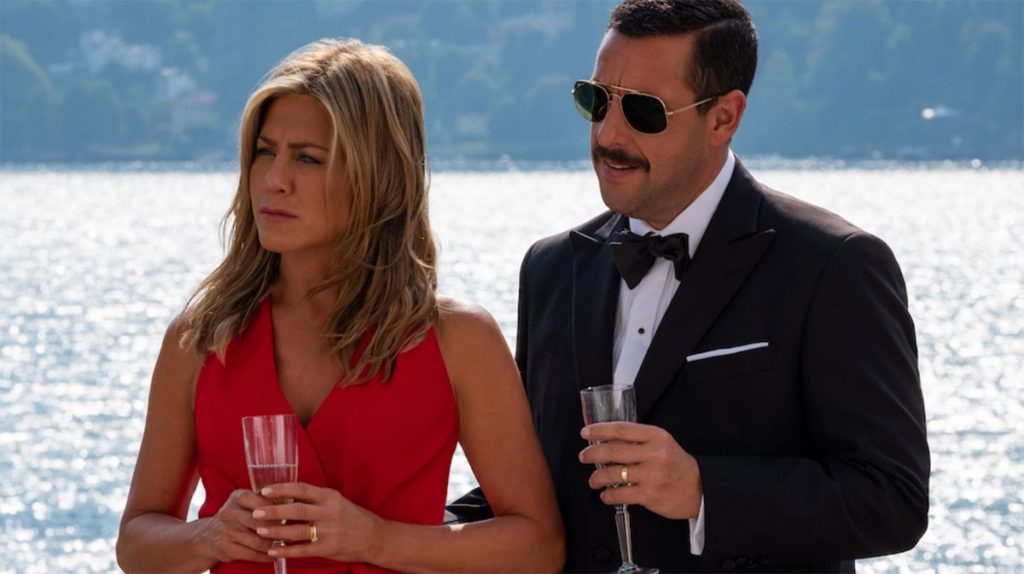 The film, which dropped on June 14, was watched by 30.9 million households in its first three days, according to Netflix. The streamer added that 13.4 million views came from accounts in the US and Canada and 17.5 million worldwide.

In a tweet, the streamer said it was the biggest opening weekend ever for a Netflix film.

Netflix counts a view if a member has finished at least 70% of a film.

Netflix has been famously secretive about its viewing data, but has recently started to drip feed information about successful shows.

In January, Netflix tweeted that Sandra Bullock starring Bird Box had the “best first 7 days ever for a Netflix film!” – viewed by over 45 million Netflix accounts.