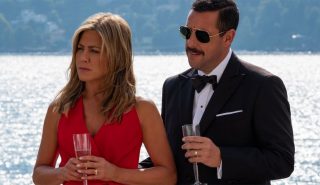 Netflix has revealed viewing figures for Murder Mystery, starring Adam Sandler and Jennifer Aniston, saying the film has broken weekend audience records on the streaming service, The film, which dropped on June 14, was watched by 30.9 million households in its first three days, according to Netflix. The streamer added that 13.4 million views came […] 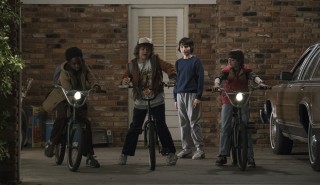 US-based streaming giant Netflix has updated its Thai service to better cater for local subscribers. In a move similar to others in Turkey and Poland, Netflix said its Thai service now offered “a fully localised user interface”. This includes Thai subtitling and dubbing on “thousands of hours” of series and films. The news comes after […] 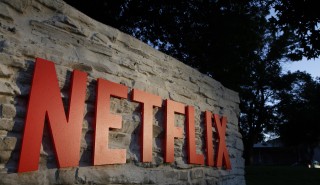 Netflix has hired former Universal exec Scott Stuber to head up its ongoing drive into original movies. Stuber, who had been a frontrunner to the role vacated by Brad Grey at Paramount, will oversee a growing slate of films at the US streaming service, which expects to release 30 titles this year. Stuber was vice […] 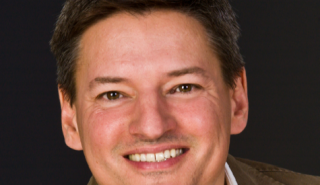 Netflix has penned a deal with movie actor Adam Sandler to bring four of his next feature films exclusively to the service. Under terms of the deal, films from Sandler’s Happy Madison Productions will debut on Netflix in all territories it operates in. Sandler will produce and star in the titles. Sandler’s current studio commitments […]