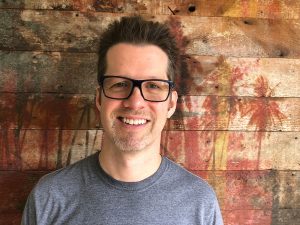 Kinetic Content founding CEO Chris Coelen has agreed a multi-year extension of his contract with parent company Red Arrow Studios, and is planning the launch of a new scripted venture.

Coelen will now begin working with Red Arrow Studios to launch a venture developing and producing scripted projects for the US and international market. The company is currently hiring staff including a head of scripted development and production.

Coelen previously started up and ran RDF’s office in North America, and before that, as a partner at United Talent Agency, started and ran UTA’s Alternative and International TV division.

Coelen said: “After setting up scripted shows for many years as both an agent and during my time running RDF USA, I am excited to bring the same deliberative approach and passion for story we have exhibited in unscripted, into scripted.”

Red Arrow Studios president and co-CEO James Baker said: “I am delighted that Chris has decided to stay with Kinetic and Red Arrow to take the business to even greater heights, and realize his ambitious growth plans – including opening a new scripted division.”