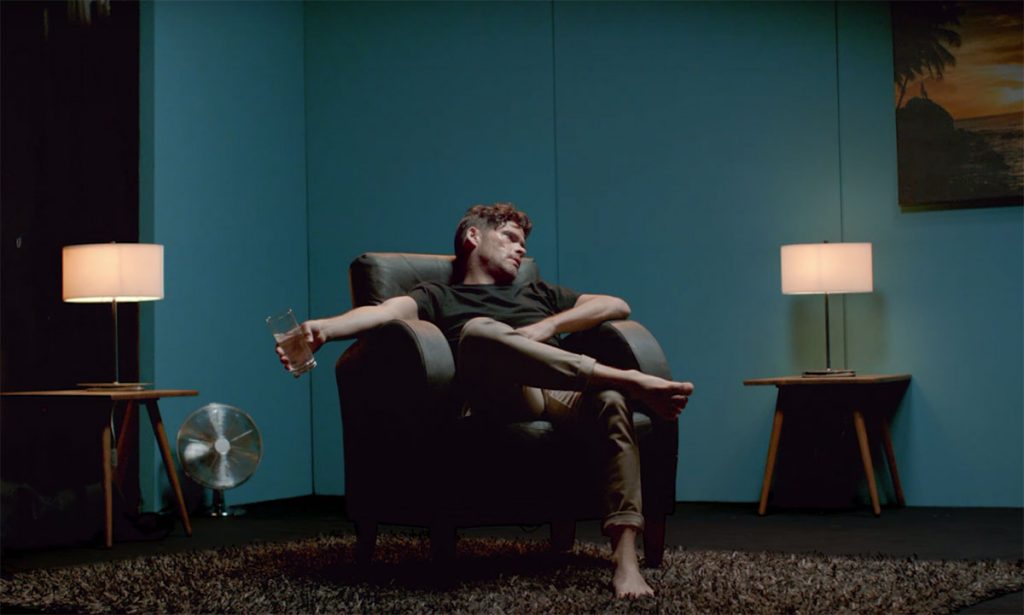 The Film & Television Charity has launched the UK’s first ever industry-wide study of mental health and wellbeing.

The move comes amid heightened industry focus on mental health, following the death of a number of participants in reality TV series, and a growing awareness that women and men working behind the cameras could also be in crisis.

Called The Looking Glass, the study aims to get a snapshot of the wellbeing of those working in the industry and to work out how people could be better supported.

The first phase of the study will include an evidence gathering online survey for people working in the sector, which the Charity is calling on all industry professionals to participate in.

The anonymous survey will run until July, with quantitative and qualitative research set to be conducted over the summer by The Work Foundation2. The study will be revealed this autumn.

The Film & Television Charity said that it has had over 2,000 calls to its recently launched industry Support Line, which provides advice and support on issues such as debt, depression and harassment, prompting it to lift the lid on the scale of mental health issues in the sector, and to coordinate an industry-wide response.

The Looking Glass study aims to offer analysis on: how the prevalence of mental health problems within TV and film compares with the general population, as well as workforces across other UK industries; how the specific characteristics of the industry could be adversely affecting workers’ wellbeing; the perceived barriers to effectively managing the mental health and wellbeing of those working in the industry; as well as how people can be best supported.

The industry’s largely freelance working culture, often synonymous with a lack of job security and difficulty accessing statutory benefits such as sick pay and pensions, is thought to be a key factor on people’s mental health and overall wellbeing.

Alex Pumfrey, the CEO of the Film & Television Charity, said: “We know how much people love and are proud of their work in the film and TV industry, but the highs and lows can take their toll. The suicide of a well-loved colleague from the film community in 2017 was the catalyst for our new Film & TV Support Line. Before he died, he wrote of how lonely he found his job and that he had not felt supported by his own industry. Since then, the stories of stress and strain that we hear every day through our support line continue to shine a light on the uncomfortable truth when it comes to the wellbeing of those working in this sector.”

The charity has also assembled an Industry Taskforce and an Employer Forum to develop an understanding of shared challenges throughout the industry.

The Employer Forum is drawn from companies such as the BBC, STV, Channel 4, Endemol Shine Group and Cineworld Cinemas.

To mark the launch of the study, the charity has created a 90 second film ‘Smashed?’ with the Fawnbrake Collective and directed by Tim Pope.

To take part in the survey, visit: https://filmtvcharity.org.uk/looking-glass-survey/