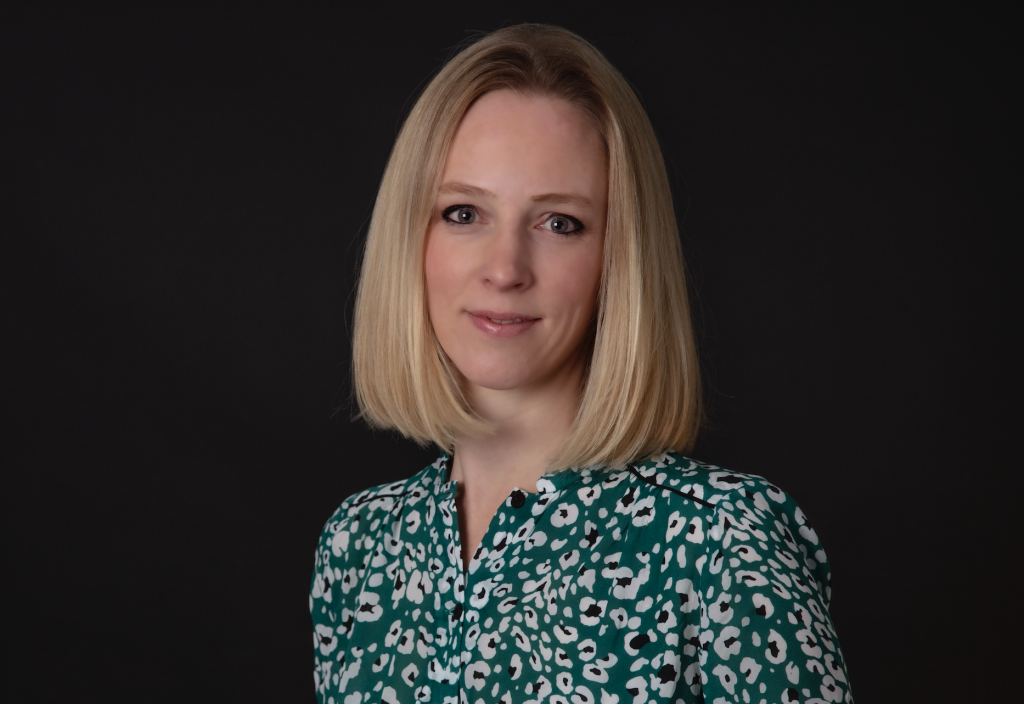 Alex Pumfrey, CEO of the Film & Television Charity talks about mental health concerns in the TV industry, and why the organisation is launching its industry-wide survey.

People love working in television and film – it’s a joy and a privilege. But it can also be tough.

The outpouring of revelations about sexual harassment and bullying after 2017’s Harvey Weinstein scandal horrified us, and in the past 18 months we’ve learned how our industry’s power structure lends itself to bullying. Our charity has also embarked on its own transformation, launching the Film & TV Support Line, a completely independent and free service providing guidance 24/7 on issues ranging from bullying to addiction, stress and finances. The service has already helped more than 1,000 people who might not otherwise have had anyone to turn to, and resulted in a 63% increase in the number of new clients we took on last year.

The Film & Television Charity exists to support everyone who makes this sector so special, and our awards and grants help dedicated individuals shine by providing them with much-needed support. Last year we awarded over £1.35m ($1.71m).

We hear stories every day about the strain and stress that work can take on bright and brilliant people – stories the industry at large doesn’t hear. As freelancers often point out to us, “there is no HR department”. In fact, there is rarely anyone or anywhere they can turn to without risk of being seen as ‘difficult’ and jeopardising their career.

Mental health has become a hot topic in the media, even more so as news broke in May of the prevalence of mental illness among reality TV contestants on the back of ITV’s cancellation of The Jeremy Kyle Show. Overall, the industry is getting much better at the on-screen portrayal of mental health, and there’s good evidence to show the wider societal benefits of this. The Mind Media Awards celebrate the best examples, including soap Hollyoaks’ ground-breaking #DontFilterFeelings social media campaign.

However, astonishingly, we know nothing of the prevalence of mental ill-health inside the TV and film industries.

We put out provocative and brilliant programming, but have never turned that gaze on ourselves as an industry. And, certainly, we have never questioned how the people making personal sacrifices for the love of their work could be better supported.

So, given there is nowhere safe to talk about the impact of a 40-hour shift without sleep; of viewing traumatic footage in a newsroom editing suite; of missing your best friend’s wedding for an over-running production; of being told that “if you put a foot wrong, you’ll never work again” – is it any wonder that the people who are the lifeblood of our business suffer?

It’s a timely opportunity for the charity to respond to what has become a pressing concern.

This year, we will embark on a ground-breaking journey to understand the state of mental health in our sector. We have commissioned the first piece of research into the mental health of people working in TV. We want to work with the industry to face this issue and develop a coordinated response, including by convening an industry taskforce.

We need as many people as possible who are working in the industry to tell us their experiences – good and bad – of managing their mental health by completing the industry-wide survey.

Find out more about the project by following us on Twitter @filmtvcharity. In addition, the Film & TV Support Line (+44 800 054 00 00) is free, confidential and available 24/7 for issues big or small.