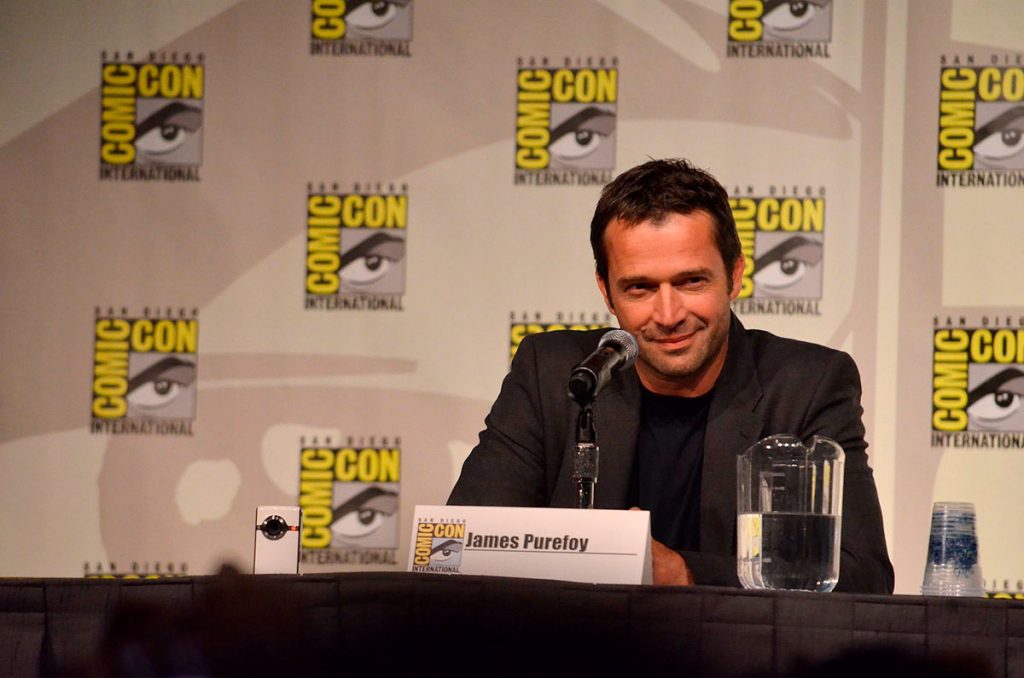 Hulu and Arte have greenlit Fertile Crescent, an eight-part drama set during the Syrian War which stars James Purefoy and is being distributed internationally by Fremantle.

Fertile Crescent explores the Syrian civil war through the eyes of Antoine, a young French man, in search for his estranged, presumed to be dead sister. Antoine ends up joining forces with a unit of Kurdish female fighters, travelling with them into ISIS occupied territory.