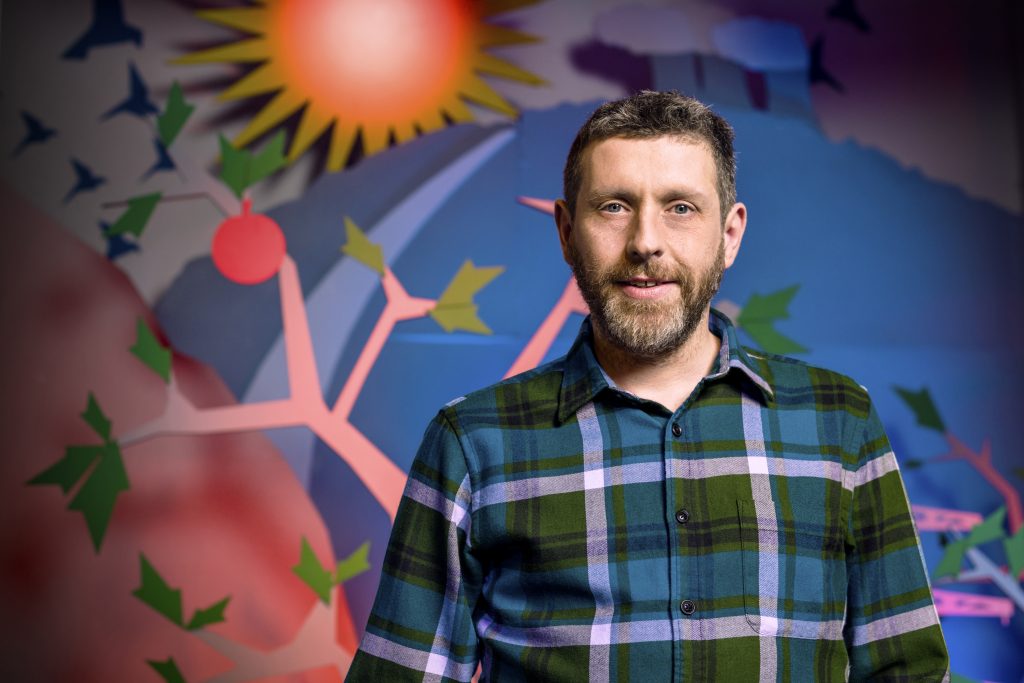 Multichannel broadcaster UKTV has expanded its original comedy slate with three series including another Murder on the Blackpool Express sequel plus vehicles starring Jon Richardson, Lucy Beaumont and Dave Gorman.

The series is directed and produced by Lee Hupfield and Eddie Stafford and is written by Beaumont and her fellow Car Share writer Tim Reid. It was commissioned for UKTV by Iain Coyle.

Also commissioned by Coyle is the Avalon produced Dave Gorman: Terms and Conditions Apply which sees the high priest of comedy PowerPoint joined by three guests as they cast their eye over his latest modern world discoveries. The 8×60-minute series will be directed by Paul Wheeler and series produced by James Fidler.

Dial M for Middlesbrough, meanwhile, is written by Jason Cook and produced by Shiny Button. The 1x120minute comedy caper is the third sequel to the hit Agatha Christie inspired drama Murder on the Blackpool Express, which remains the most watched show ever on Gold with 1.8 million viewers. The series was commissioned by UKTV’s head of scripted Pete Thornton.

Richard Watsham who ordered all three shows, said that the original commissions demonstrated the broadcaster’s commitment to “finding and backing the very best talent both in front of and behind the camera”.

He added: “These new series span both feature length and half hour scripted comedy as well as an evolution of one of Dave’s most watched comedy entertainment shows, from the brilliant mind of Dave Gorman. And with our future position as part of BBC Studios, I’m particularly excited about the opportunities to grow our UKTV Originals slate further going forwards.”