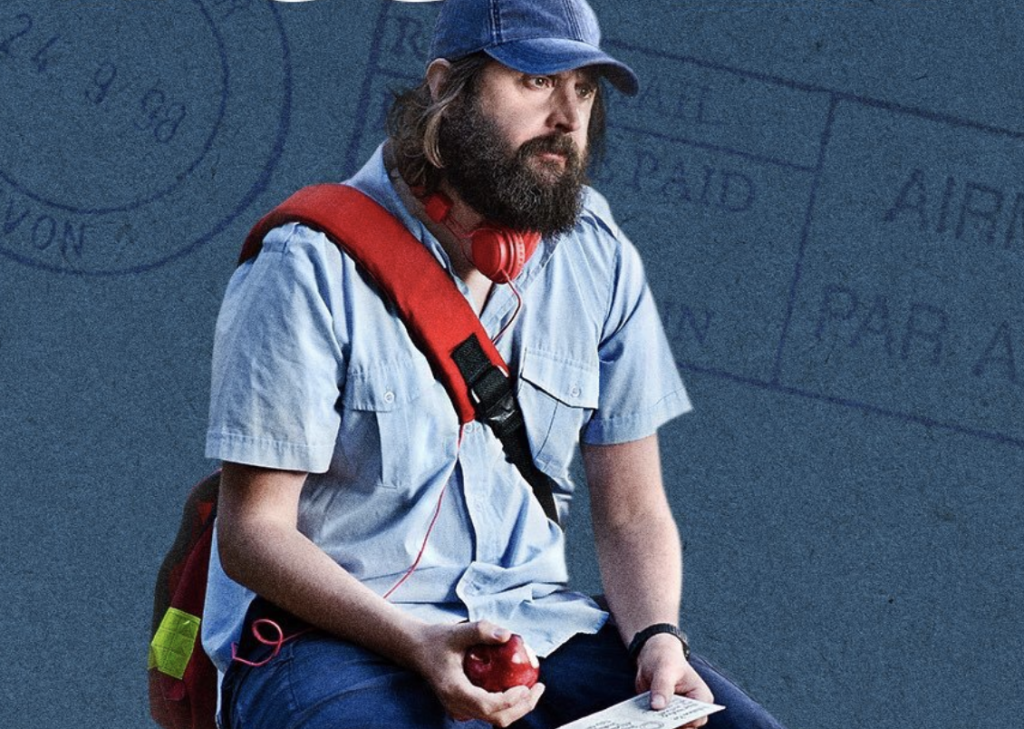 The Cockfields (3 x 30 minutes) stars Wilkinson as Simon, who is taking girlfriend Donna (Morgan) back home to the Isle of Wight for his birthday weekend.

The Cockfields is written by Wilkinson and David Earl and directed by Steve Bendelack. It is commissioned by Pete Thornton, head of scripted at UKTV, and ordered by Richard Watsham, director of commissioning, and Gerald Casey, Gold channel director.

The comedy is produced by John Rushton for Yellow Door Productions, and exec produced by Lucy Lumsden and Lucy Ansbro. It is the latest in a slate of originals, and follows Murder On The Blackpool Express, Death On The Tyne and the forthcoming all-star Dad’s Army: The Lost Episodes.

The Cockfields will air on Gold later this year.

Wilkinson said: “David and I adore writing about this oddball family who, despite their faults and differences, love each other.  We can’t wait to see our dream cast bring The Cockfields to life.”

Thornton added: “Hats off to David and Joe. Scripts this good are very hard to come by and they’ve helped Yellow Door attract an incredible cast for our latest scripted adventure on Gold.

“The Cockfields is a thoroughly modern family comedy about a relatable shared experience – that weekend back at home when your no doubt well-meaning relatives just get more and more annoying with every passing hour. We’re delighted to be working with such a talented team – both in front of and behind the camera – on this charming, beautifully observed three-parter.”