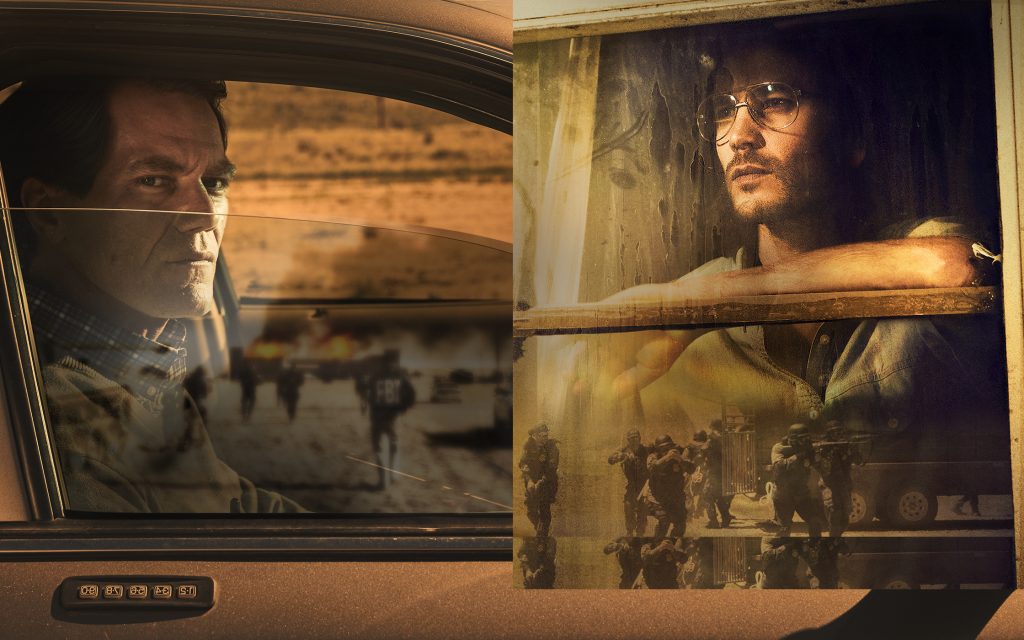 UKTV has acquired two US scripted shows, Waco and I Am The Night, for its crime drama channel Alibi.

UKTV’s head of acquisitions Emma Sparks brokered the deal for the drama, which will air on Alibi this summer.

Endeavor Content VP of scripted programming Laura Andrews said: “Alibi is the perfect home for UK audiences to watch this compelling exploration into how and why these tragic events occurred in Waco.”

Sparks also acquired I Am The Night, distributed by WarnerMedia. Created and written by Sam Sheridan, and starring Chris Pine and India Eisley, the 6 x 60-minute series premiered on TNT in January.

The series is inspired by the memoir One Day She’ll Darken: The Mysterious Beginnings of Fauna Hodel, written by Fauna Hodel, documenting her unusual beginnings and the connection to her grandfather, George Hodel, a prime suspect in the infamous Black Dahlia murder mystery.

Sparks said: “With all the elements of film noir, and an A-list cast with Chris Pine and with Patty Jenkins directing, it’s the perfect show to build Alibi’s portfolio of darker serialised crime drama.”