Show of the week: ‘Diary Of An Uber Driver’ 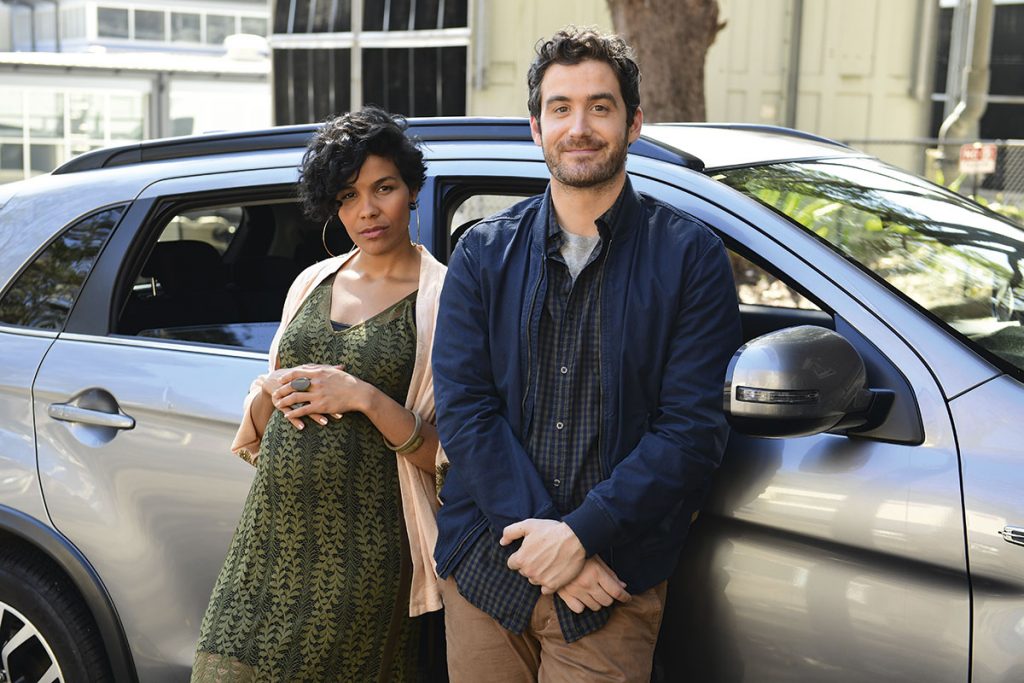 In his 20s and in debt after a series of bad career choices, Ben Phillips signed up to become an Uber driver in Sydney to make money – and then started what became a very popular blog about his experiences and the people he met.

An e-book deal with Harper-Collins followed in 2016, and his blog caught the attention of Australia’s Revlover, the long-form arm of commercial producer Revolver and Michael O’Rourke.

Writer Tom Ward has adapted the blog into a character-driven 30-minute comedy, drawn from Phillips’s experiences.

Part traditional narrative and part anthology, it centres on Phillips and his relationship with ex-girlfriend Becs, who is pregnant with their child. In each episode, he uses what he learns from his passengers to piece together his role in a life that hasn’t quite turned out as expected.

The show (6 x 30 minutes) isn’t set entirely in a car, explains producer Martha Coleman, acknowledging it would be too claustrophobic for viewers otherwise. Instead, the drama might follow a passenger’s story after they leave the car to reveal more about their character.

“It’s not always about the driver,” says Coleman. “It’s about how you can’t fully know other people’s lives and how you shouldn’t judge.”

Ultimately, the passengers’ stories thematically reflect what is going on in the couple’s story.

Set to air on ABC later this year, Coleman describes the show as “a love letter to Sydney” – a drama that is as much about the city and its diverse characters as it is about an Uber driver.