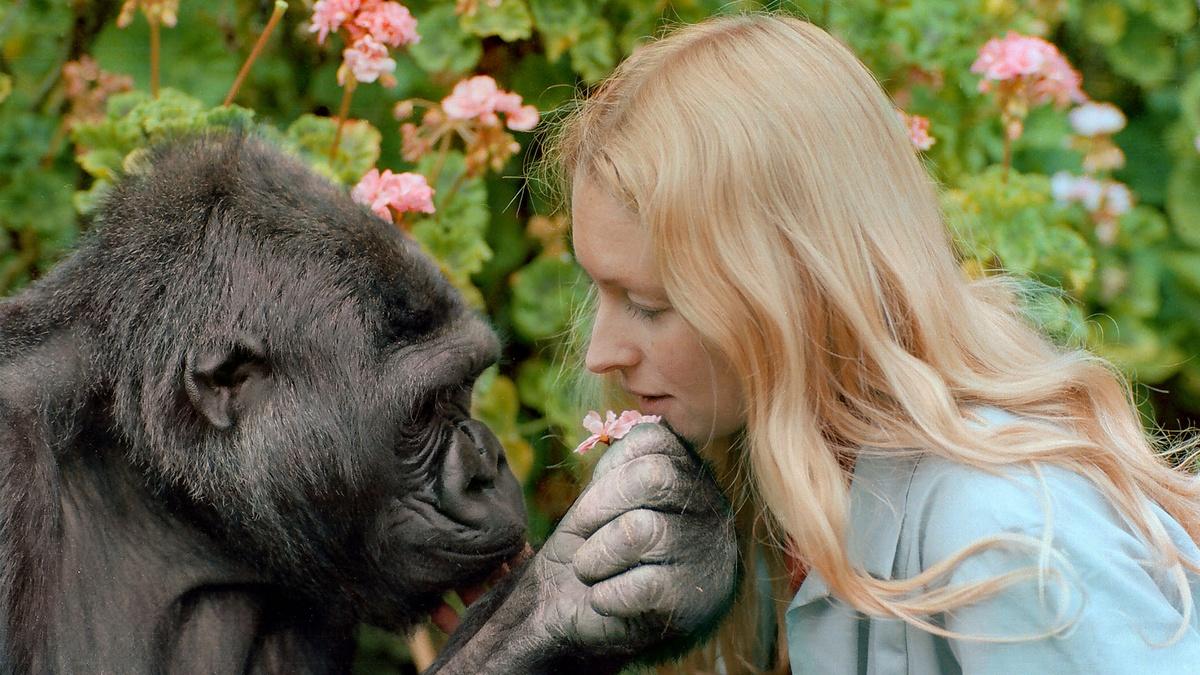 Netflix has hired BAFTA and Grierson Award-nominated producer-director Jonny Taylor as part of its UK documentary team, TBI has confirmed.

Based out of London, Taylor is working alongside Netflix directors of original documentary Kate Townsend, the former head of BBC doc strand Storyville, and former Canal Plus exec Diego Buñuel – both of whom were among the first commissioners to be stationed out of the global SVOD’s UK outpost last summer.

Prior to joining Netflix, Taylor worked at The Gun Shop producer Rogan Productions as an executive producer.

His directing credits include Protecting our Parents (BBC Two), A Summer To Save My Life (Channel 4), Life And Death Row (BBC Three), American Justice (BBC Two), Great Ormond Street (BBC Two) and Koko: The Gorilla Who Talks (BBC One).

His appointment comes as Netflix continues to expand its fledgling UK operation. TBI understands that the platform is building out a production management team out of the UK as well.

Taylor, who is part of the docs team, boards months after Netflix hired Channel 4 fact ent commissioner Lucy Leveugle to join its separate unscripted team, as revealed by TBI. The exec is working alongside Nathaniel Grouille and Sean Hancock, who are based in Los Angeles.

Leveugle started at the platform in January, and has begun briefing the UK production community on what she is looking for.

TBI can reveal that the commissioner is looking for English-language programmes with universal themes for the global market, with the potential to be remade in other local versions, or as a hub with multiple versions from the get-go.

One recent example of the model is Channel 4’s The Circle, which is being hubbed out of the UK, with French and Brazilian versions both set to be filmed there.

The team does not want singles, but is instead keen on fully formed ideas, and looking for series with a “lightness of touch” and shared viewing potential. Shows must have simple top lines.

Ideas must also have a series arc that lends itself to binge-viewing – either via a series narrative or a format with the same on-screen hosts.

Meanwhile, formats with strict beats that repeat across episodes are not favourable, as they discourage binge viewing.

Currently, key priorities include an ambitious entertainment offering in the vein of The Voice; a male-skewing, constructed Lost-type reality show that invites viewers into an epic world; a popular factual format with a “real-life legacy” in the style of First Dates or Old People’s Home For 4-Year-Olds; and cooking shows that carry on from the success of comedy Nailed It and global competition show The Final Table.

Netflix is also open to co-productions and acquisitions, with priorities including male-skewing and character-driven reality/obs; pop science and social experiment formats; and cooking, automotive, health and property shows. The platform is not currently looking for travel programmes.