Show of the Week: The Weekly 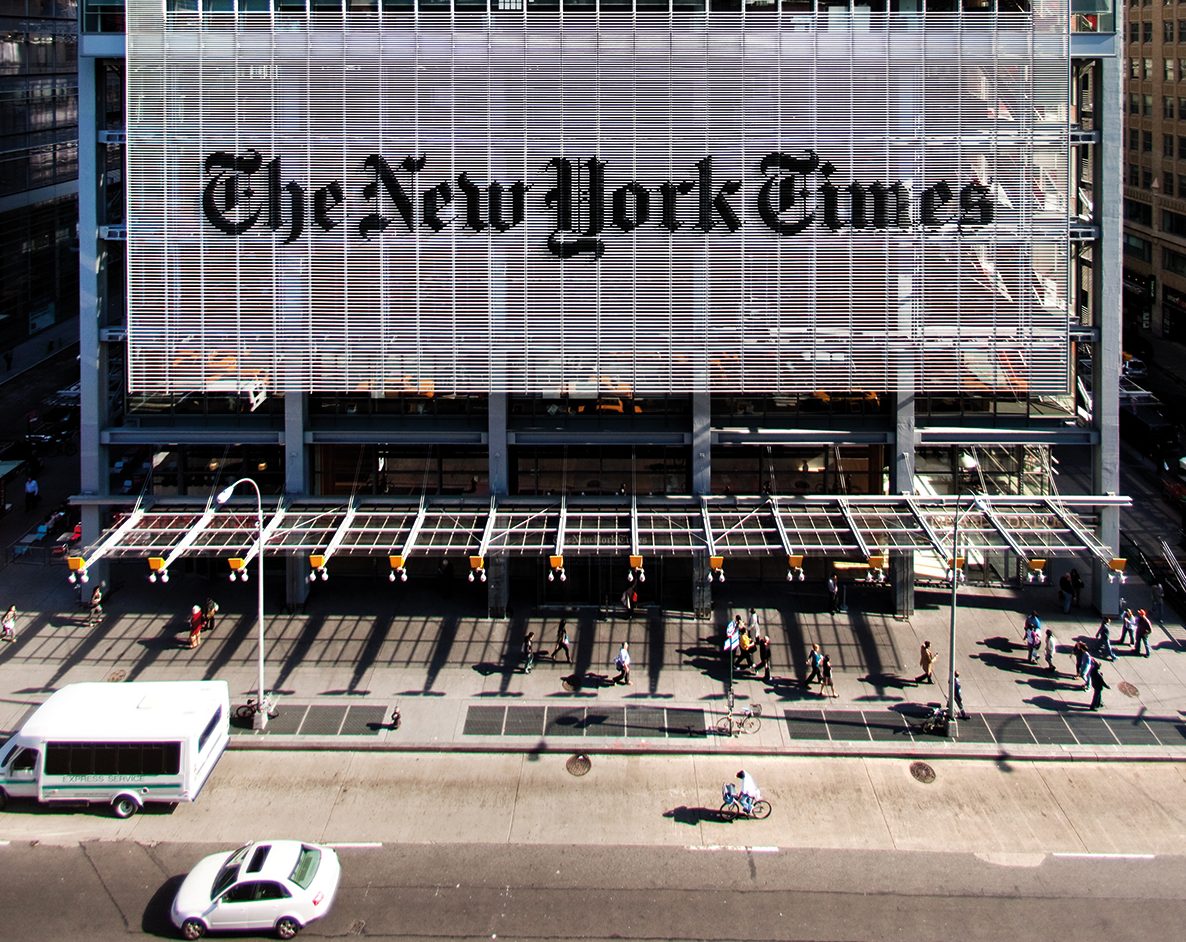 The New York Times is looking to build on the success of its popular podcast The Daily with a 30-part doc series that goes beyond the headlines and into those reporting its stories.

Set to first premiere in June on cable channel FX and immediately thereafter on SVOD platform Hulu, each episode is experienced through Times reporters around the world and their subjects.

Alex Fraser, SVP of acquisitions for Red Arrow Studios International, says current affairs stories in today’s headlines will be a “minority” but that all stories will be about topical events.

“This is in-depth coverage that potentially gets access to stories that were previously impossible.”

Details around specific episodes are under wraps, but Fraser has seen two stories thus far.

While one is an international story involving US citizens in a “very unusual and unfamiliar land”, another is a New York City story looking at a specific working group. Both are deeply compelling, according to the exec.

“The fact that the current US president sees [The New York Times] as enemy number one is something that helps all of us because it has elevated the paper,” says Fraser.

“It’s why we were happy to be involved in the show, because we knew their brand is so strong now.”

The exec assures that the series will differ from Liz Garbus’s 2018 doc series for Showtime, The Fourth Estate, which examined the publication’s first year of reporting the Trump presidency.

“This is not a series about The New York Times, but rather a show fronted by its journalists who are telling the stories they’ve been reporting on. There are no scenes of editorial meetings.”