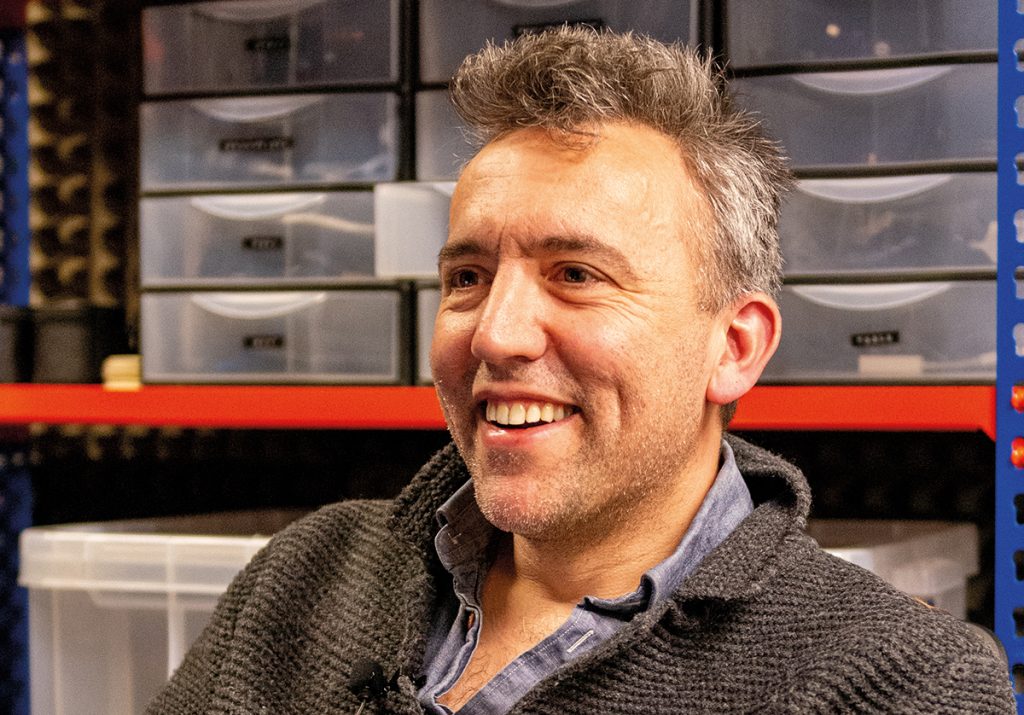 The exec, who most recently served as an EP for BBC Studios-owned Lookout Point, is to serve as executive producer for The New Pope prodco as it expands its drama slate.

Previously, he set up prodco The Welded Tandem Picture Co., which produced Douglas Adam’s Dirk Gently for the BBC and This Is Jinsy for Sky TV.

Carey said: “I’m delighted to be teaming up with Dancing Ledge at this pivotal point in their evolution. Laurence and his brilliant team have already built a mouth-watering slate of shows with some of the best writing talent in the industry. I was looking for a home where my slate of projects would be matched by a shared sense of values and ambition and I feel confident that I’ve found it. The next few years promise to be exciting times at Dancing Ledge. ”

BAFTA Award-winning producer Laurence Bowen, CEO of Dancing Ledge Productions, said: “Chris’ production experience, talent relationships and amazing taste make him such an exciting, good person to be working with. He’s delivered many dramas I personally love, so I hope we can go on to deliver many more together. We’re already working with some of the most talented writers in the UK on some amazing projects, so the timing couldn’t be better.”